After a long Covid intermission, it’s time to smell the popcorn again 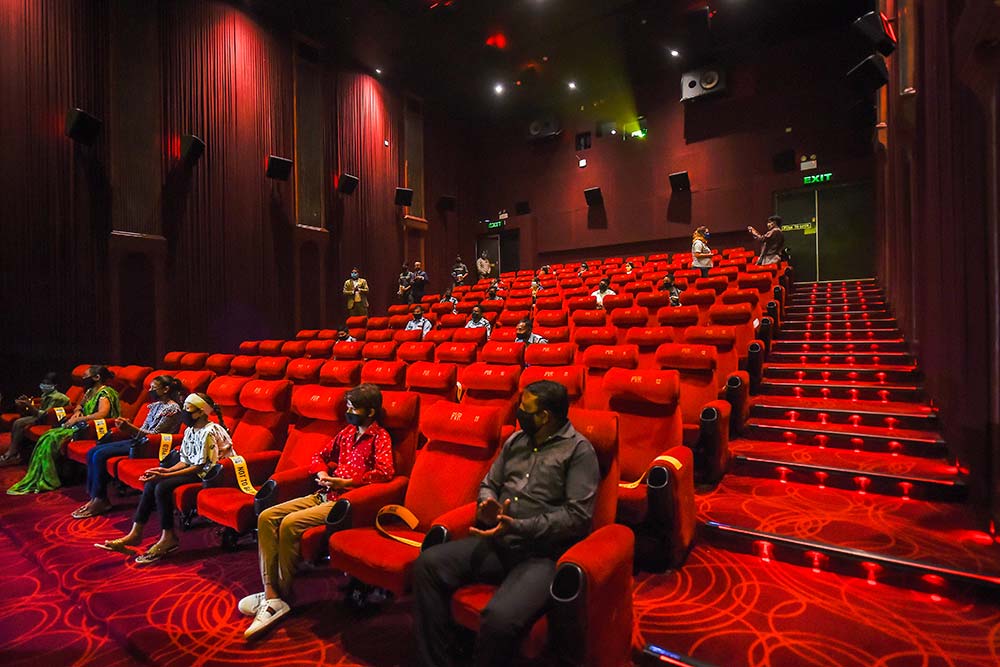 February 19. I landed in Berlin to attend the 73rd ‘Berlinale’ or the European Film Market. Adrenaline pumped through me as I looked forward to watching the best cinema in the world, and acquiring a bouquet of eclectic and commercial fare for our distribution company. I was exhilarated and optimistic, as we came to the end of a successful fiscal year. There was euphoria as we had entertained 100 million customers and were on the verge of opening 100 new screens by the end of the year. As I breezed through the festival, ominous news came in. A deadly virus in Wuhan, China, was believed to be highly contagious. It seemed contained in China, but murmurs of its global spread could be heard.

Back in Delhi, it was business as usual. We planned the opening of 20 new screens that would take our total additional screens in the year to 100, and ­prepared for the year-end’s biggest blockbuster, Sooryavanshi. Our stock price was at a record high, and we were consumed with optimism.