GDP shrunk in April-September. But corporate profits zoomed, and were the highest-ever in history. Is this sustainable? 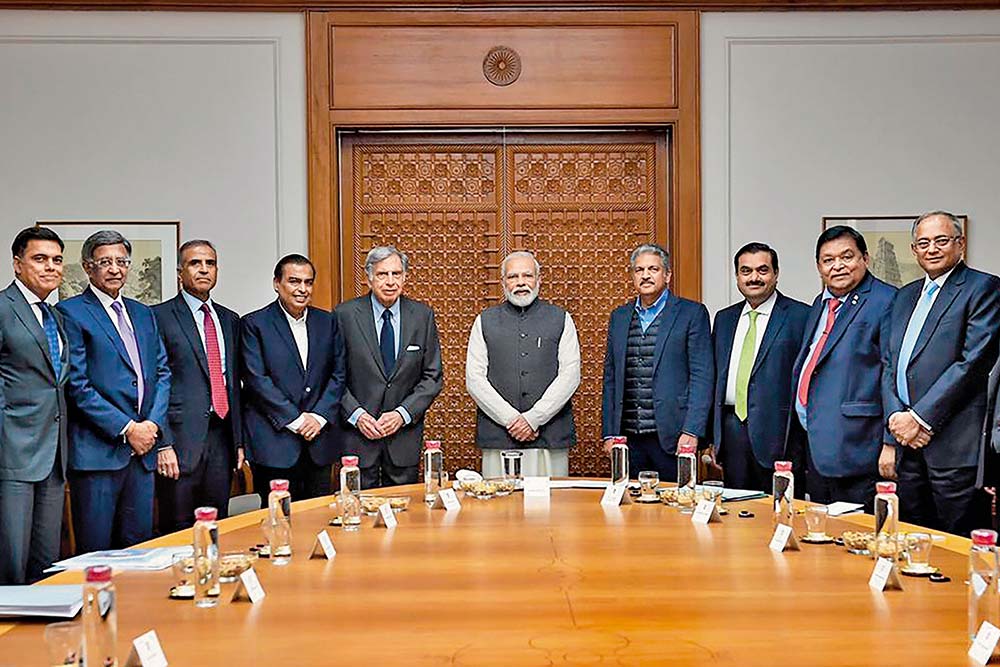 Officially, the Indian economy is in recession, which is defined as negative growth in two consecutive quarters. This was indeed the case in April-June and July-September this year. But what we forget is that while crises like the present one hurt a majority of families and firms, they result in super-normal profits for the ones that are able to keep their heads above the water. Economic shocks can positively energise sectors and segments in many ways.

Even if this realisation sinks in, you will not believe this. In the July-September quarter, the combined profits of 4,076 companies, which are listed on the stock exchanges, were the “highest... made by all the listed companies in any quarter”. According to CMIE, the total profit-after-tax (PAT) of these firms in the quarter was almost 31 per cent higher than the previous best record, which was witnessed by a larger set of 4,854 companies in Q4 (January-March) 2013-14. One can argue that the 778 extra firms in the latter set were possibly loss-making ones, which pulled down the returns. It may be difficult to...