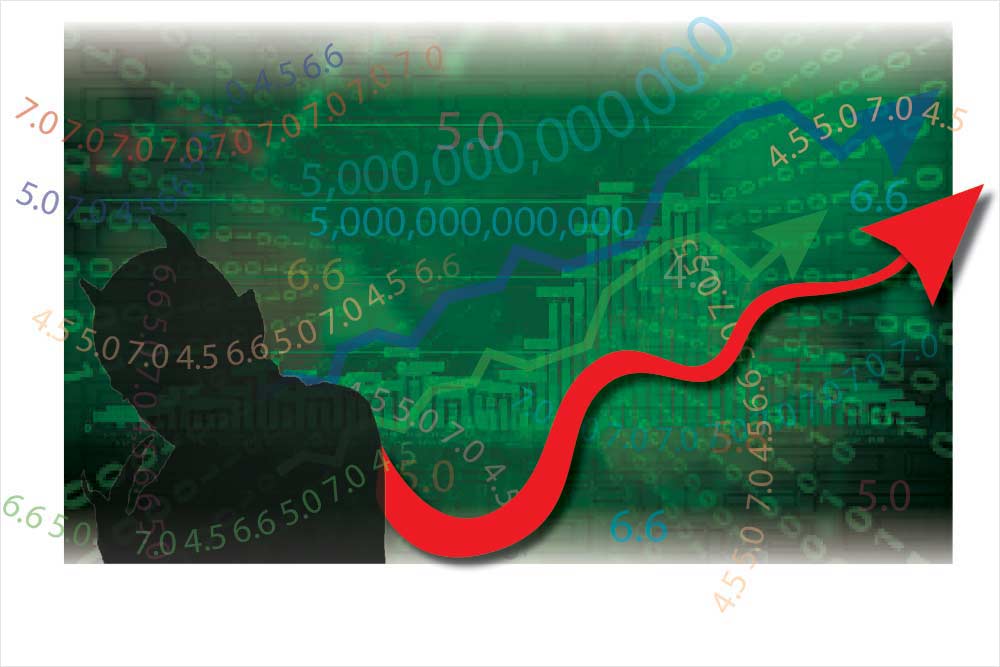 Have the Indian economy’s statistics become dubious and questionable? Has there been a general erosion of faith in the numbers the Union government puts out on the economy? Such questions have arisen in the last few years and at regular intervals whenever new sets of data on India’s economic growth or employment generation have been either released or held back and, in some cases, even junked. That these questi­ons surfaced more prominently and frequently after the Narendra Modi government was formed in 2014 has added a political dimension to this highly disturbing debate over data. The new dimension has also contributed to the construction of an overall political narrative of the Modi regime that is obsessed with controlling and guiding not just the country’s politics, but also its economic data.

This is clearly a new phase for India’s economic data and represents a near-precipitous fall from the high data standards that prevailed about seven decades ago. To be sure, the deterioration in India’s data standards began even before the...