Ticket to Kunming! It's China Calling For The Intrepid Bengali Traveller

Travellers from Calcutta are taking the hop to Kunming and thence to the Chinese showpieces of Xi’an, Shanghai and Beijing 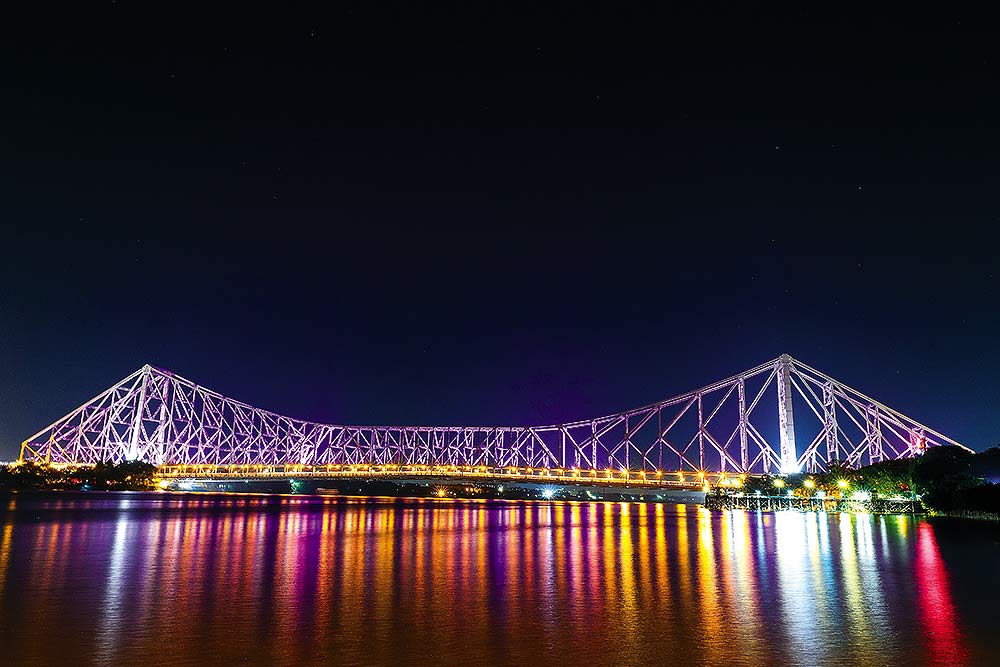 From afar they’d look like a patchwork quilt—a moving mass of coats, jackets, caps, scarves, sarees where every shade of the colour palette gets a fair representation. When within range, the group reveals, amidst an inevitably unruly din, an animated bunch of men and women of all ages, with a gaggle of gurgling children in tow: the unmistakable sight of Bengali travellers. After having scoured and ploughed through the sub-continent for generations (resulting in, among other things, an admirable body of travel literature that goes back 150 years), the inveterate Bengali tourist, middle class in origin, behaviour and purchasing power, has been looking further afield—to Bangkok, Singapore...