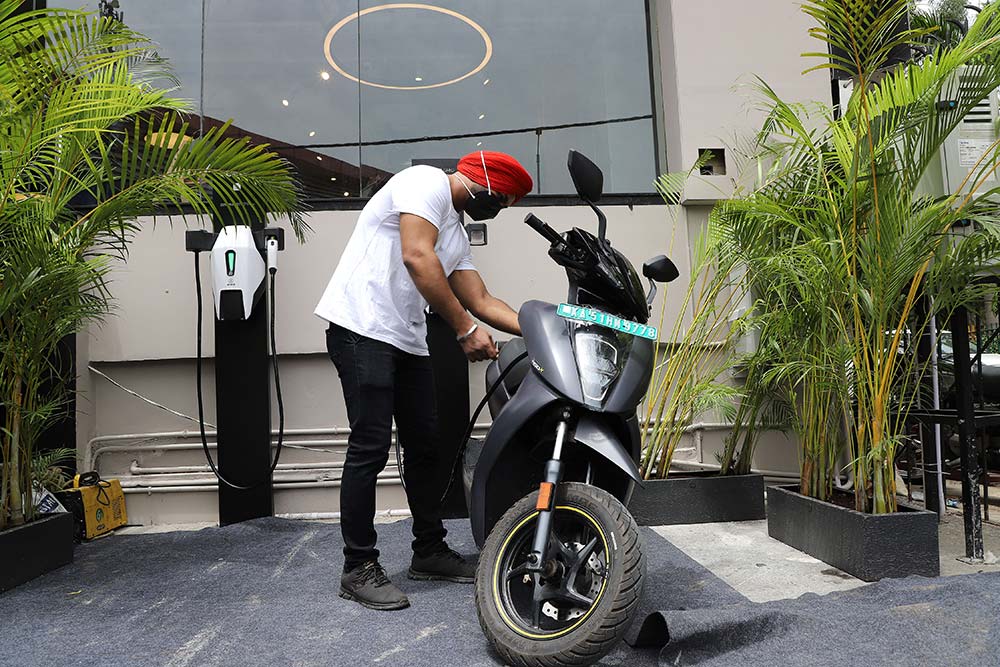 When the first wave of the Covid pandemic hit the planet in 2020 and billions of people were forced into an unprecedented lockdown, nature sent out a clear and beautiful message—pristine blue skies over the dirtiest cities, polluted rivers running clear and wildlife returning to places desecrated by humans. For humanity, the moral of the story is clear. Act now. Clean up. For a country like India, where vehicular pollution accounts for about 11 per cent of the country’s carbon emissions, the answer, perhaps, lies elsewhere. In the future-ready Electric Vehicles (EVs), widely acknowledged as the answer to the world’s depleting fossil fuel reserves and growing pollution.

Not surprisingly, India is looking at the future-ready EVs to cut down on inflated fuel import bills and save the environment.  A draft proposal by NITI Aayog in 2020 said if electric vehicles were adopted widely, India could slash as mush as $40 billion off its oil import bill by 2030. In fact, the Indian government has already laid out a target of ensuring that at least 30 per cent...