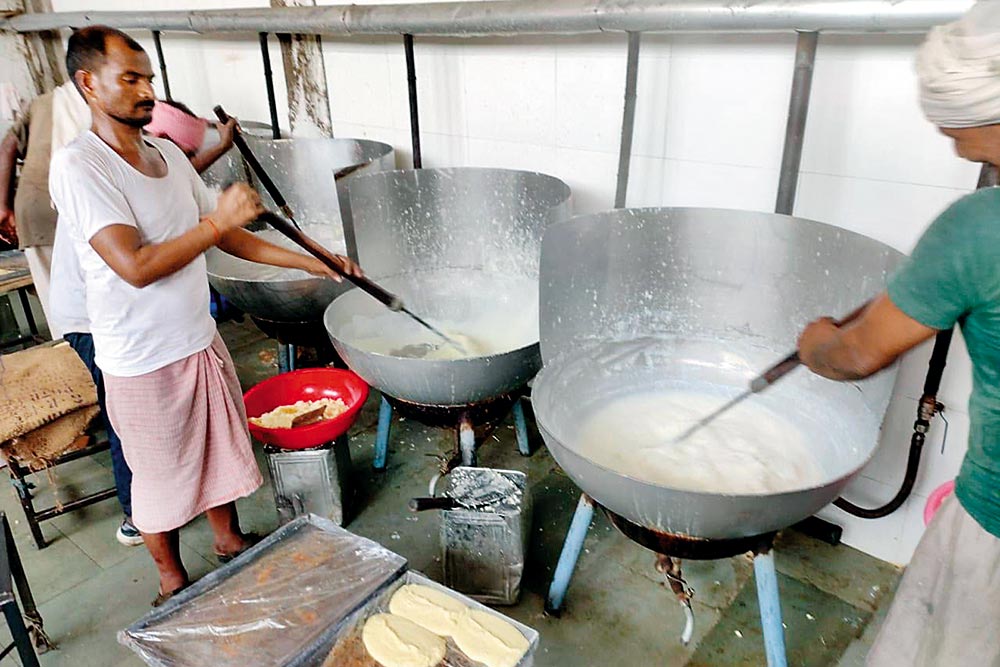 Remember the old dacoit joke? When children refused to go to bed at night, weary mothers would scare them, “Doodh pi ke so jao, nahin to Gabbar aa jayega” (Have your milk and go to sleep, otherwise Gabbar will be here). The joke may be stale by now but in Madhya Pradesh’s Chambal ­region, once the den of dreaded dacoits like Gabbar Singh, there is a new, scary story brewing around milk and dairy products. Chambal is now a breeding ground for illegally-operated diaries that produce artificial and potentially life-threatening milk-based products.

A series of raids, jointly conducted by the Special Task Force (STF) and food safety department of Madhya Pradesh, have unearthed and shut down more than half-a-dozen diaries with total daily production capacity of 2.5 lakh to 3 lakh litres of adulterated milk. The produce reached over 10 lakh people in several states, including Delhi, Haryana, Madhya Pradesh, Uttar Pradesh and Maharashtra.

Normally, it takes varying quantities of shampoo, oil, milk and water to produce synthetic milk. Besides,...