Gender Studies: Why Future Tense For Women In India

Fund cuts, scarcity of guides and death of literature are making gender studies increasingly difficult in India. This at a time when international organisations and MNCs have gender sensitivity in their programmes 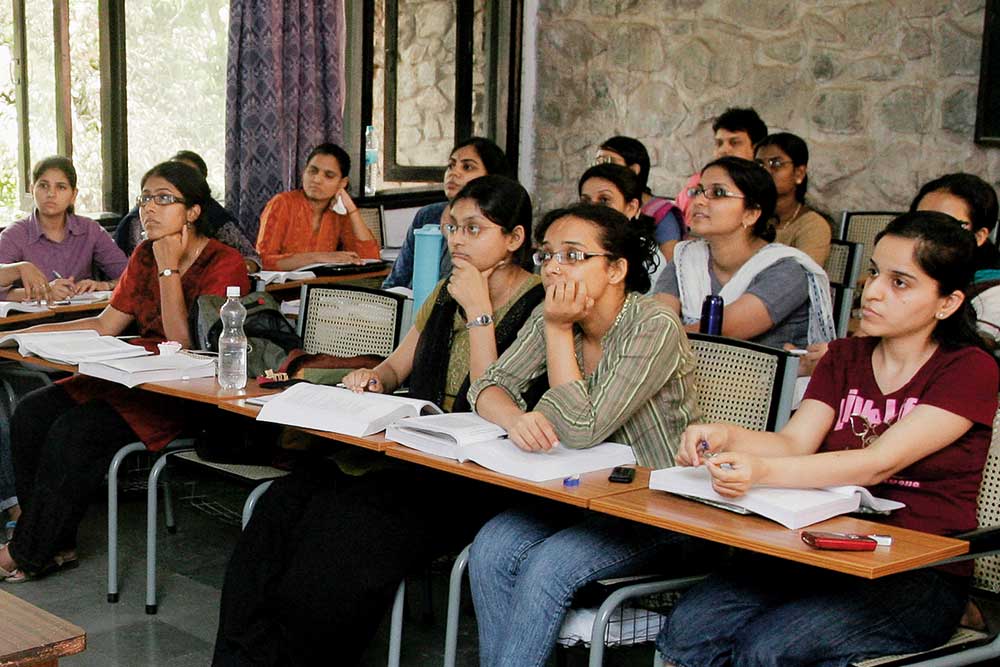 Scientists are quietly working to unlock the secrets of gender identity, as are sociologists, trying to solve the conflict between conservative and liberal values over gender inequalities. It’s a subject that goes back in time—an argument that started when the first humans decided to raise a family, live in a clan and delegate work in a male-female way. It’s worth studying even in this so-called laissez-faire world, although equality remains a long shot for women in most workplaces. Nevertheless, the subject can be a good career choice too. So thought Priyam Sinha, graduate in sociology from Lady Shri Ram College, Delhi, and postgraduate in women’s studies from Tata Institute of Social Sciences (TISS), Hyderabad.

All through her college years, Sinha had studied ­social stratification and gender inequalities, ­especially in Indian ­societies. She had learnt that the career choice of students of women’s ­studies had expanded over the years. They are getting jobs in research centres that not only addressed women’s issues,...