Rupee In Uncertain Place, Can Bullish BJP Buck The Trend In Second Innings? 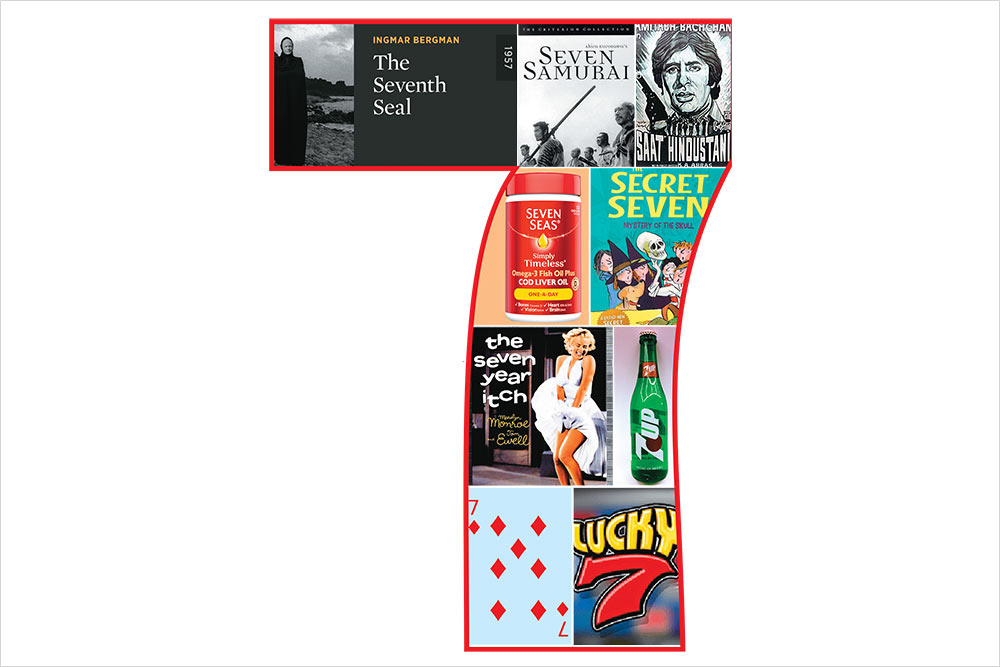 As India prepares for the second innings of the Modi government, the economic scenario in the country is not too upbeat despite expec­tations of over seven per cent GDP growth in 2019-20. Though the BJP led government has so far not admitted to a slowdown in growth or voiced concerns over clear signs of dip in consumer spending, economists are not shying away from recognising the challenges ahead for the new government.

“There is lot of smoke around the growth narrative. If you look beyond just the GDP numbers at high frequency indicators, then all of them: ­exports, savings, inv­e­s­tment, freight traffic, electricity consumption, etc., have been trending down for a while. There might be a spurt one quarter due to a low base, but trends are markedly lower than in the earlier period in 2013-14. Lately, even consumer sentiments seem to be dipping as consumption levels in several segments have fallen substantially,” states Alok Sheel, professor, RBI chair, Indian Council for Research on International Economic Relations.