From February, a new chapter would be written in the history of e-commerce in India. One that will not be consumer-driven. 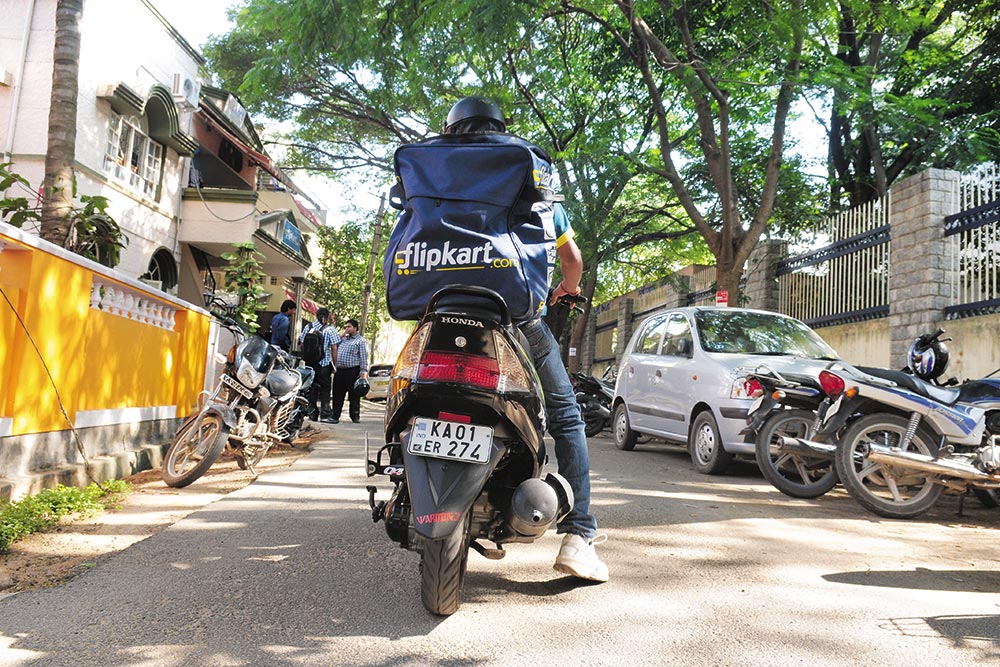 In early 2015, two years after Amazon’s entry into India, Reddit tweeted a photograph of a delivery box of the US online giant at a Flipkart office reception. The photo sparked a barrage of twitter exchanges between Amazon and Flipkart, then India’s largest e-commerce firm, and also signalled the start a fierce business rivalry that continues to the day. The next few years brought a bonanza for Indians as the two e-tail giants ramped up their rivalry with eye-popping discounts and “sales” that appeared to defy gravity. But the story is about to change from February 1.

In a recent notification that could change how e-commerce functions in India, the government has barred online retailers from offering massive discounts, and also limits the amount of sales a single company can give. The move is seen as an attempt toprevent predatory pricing and deep discounts which have hit millions of small shopkeepers, especially in areas like mobile phones and electronics. According to market data, around 60 per cent of mobile phones were sold through the online...