Adapt Or Perish! As Old Jobs Shrink, Are You Prepared For Jobs Of Future?

The so-called middle jobs that require average skills are diminishing and people will have to be smarter with machines. The trick is adjusting to the way society and economy are panning out 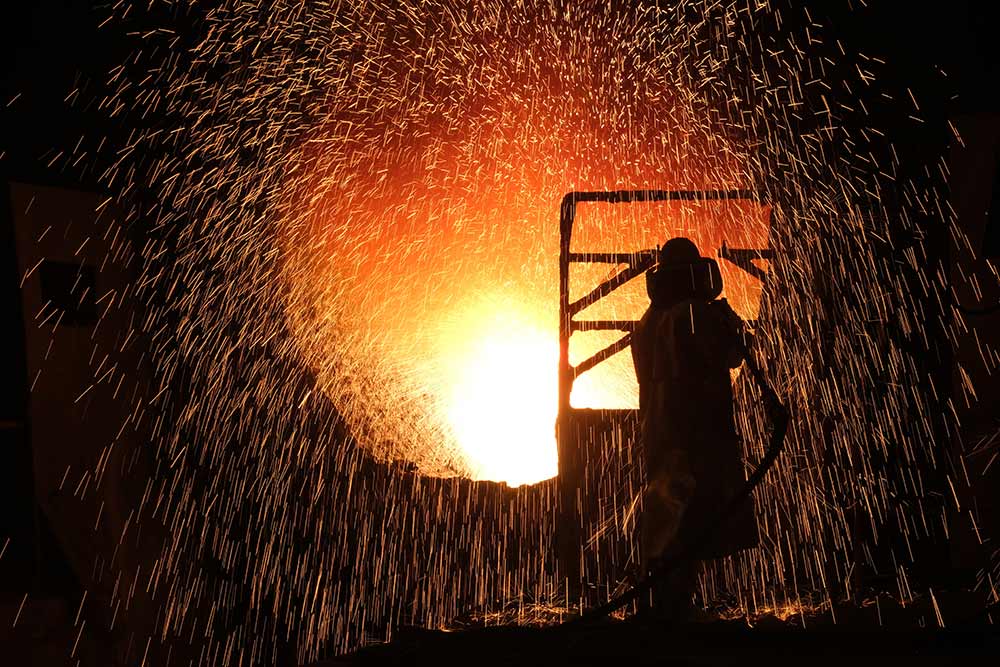 Are you a welder or a sold­ering machine operator in a power plant? Chances are, you’re not. A medical trans­criptionist? Data entry operator? Machi­nist? A teller at a bank? Perhaps, or some­one you know is. Or was…. What’s common to all of them? They all sound slightly, er, 20th century, don’t they? This is a small sample-set of a certain kind of job not as universally to be found as before. Many of them did indeed require skills, patience and unceasing hard work, but some­where, tragically but unrelentingly, they have been—or are in the process of being—outstripped by the pace of technological obsolescence. Yes, there are still thousands of welders and machinists, perhaps more than before: it’s the ratio that’s changing. It’s the shrinking proportion of such jobs, in relation to the total, that tells us of a sea-change. And yes, job security. Once you could spend decades in a job, even in the private sector. Now, when even government is downsizing, you could be looking at five years max, if...