A Lingering Feeling Of Success 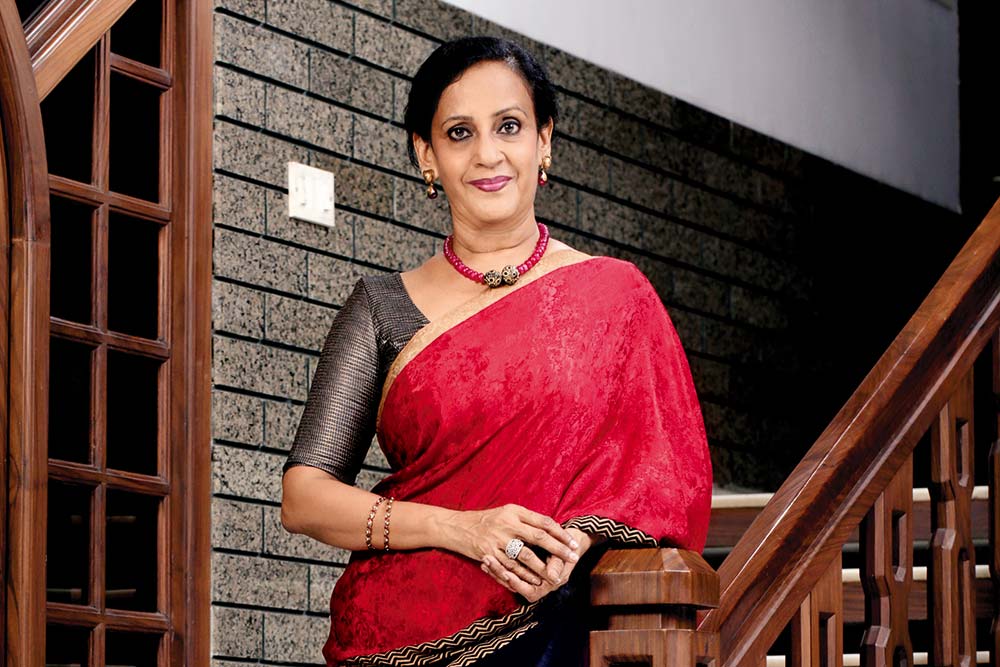 For a 40-year-old from Kerala, striking a separate path from her successful husband was a little less challenging than setting up a lingerie business. “But when I make up my mind about something, I don’t concern myself with what other people might think. I just move forward,” says Sheela Kochouseph, founder of V-Star Creations, one of the largest innerwear and lifestyle garment brands in the region. She was undeterred by questions raised over how her move to strike out on her own in the innerwear business, which featured advertising campaigns that many considered...