Burqa Is Not Trishul

However uncalled for the comparison is, Guha has triggered a debate that hits at the community’s core deficiencies 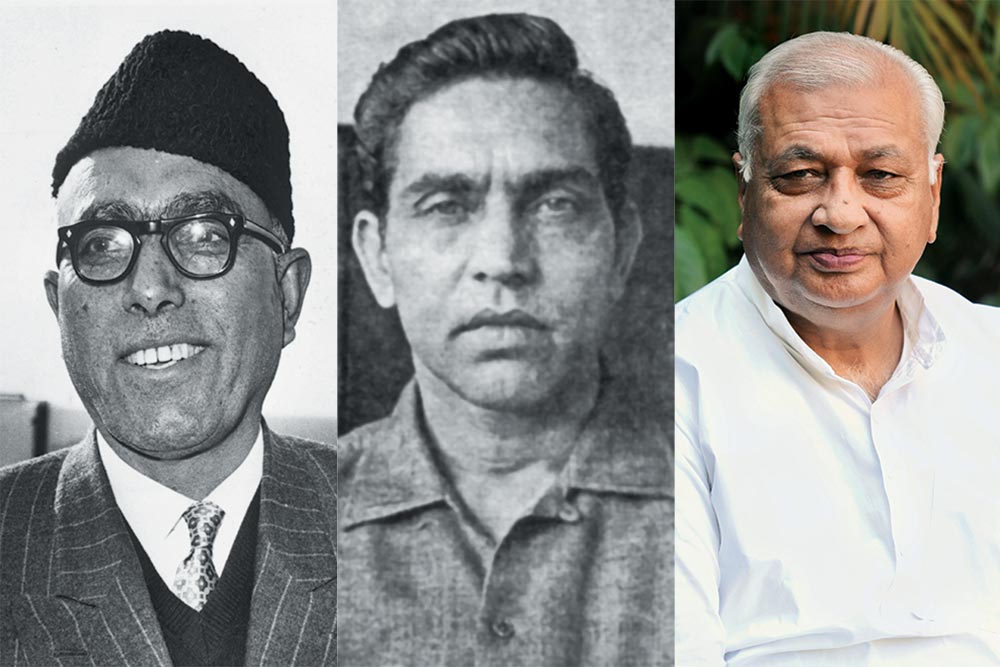 A recent debate in The Indian Express on the country’s Muslims, triggered by Harsh Mander and taken forward by Ramachandra Guha, elicited dozens of responses in a host of other publications. This is welcome and timely. That Muslims as participa­nts were rare exceptions in that debate in the mainstream media proves Mander’s impassioned argument about the total marginalisation of Muslims in the country. Guha, fortunately, does not challenge Mander’s main lamentation, but argues that it is imperative for the Muslims to imbibe a liberal worldview and shun obscurantism.

Guha’s main argument in his dissent with Mander, succinc­tly articulated at the end of his article, is as follows: “Because Hindus are in an overwhelming majority in India, their communalism is far more dangerous than Muslim communalism. At the same time, one should recognise that discrimination by caste and especially gender is pervasive among Muslims too. And regardless of their own personal faith, or lack thereof, liberals must consistently and continually uphold...