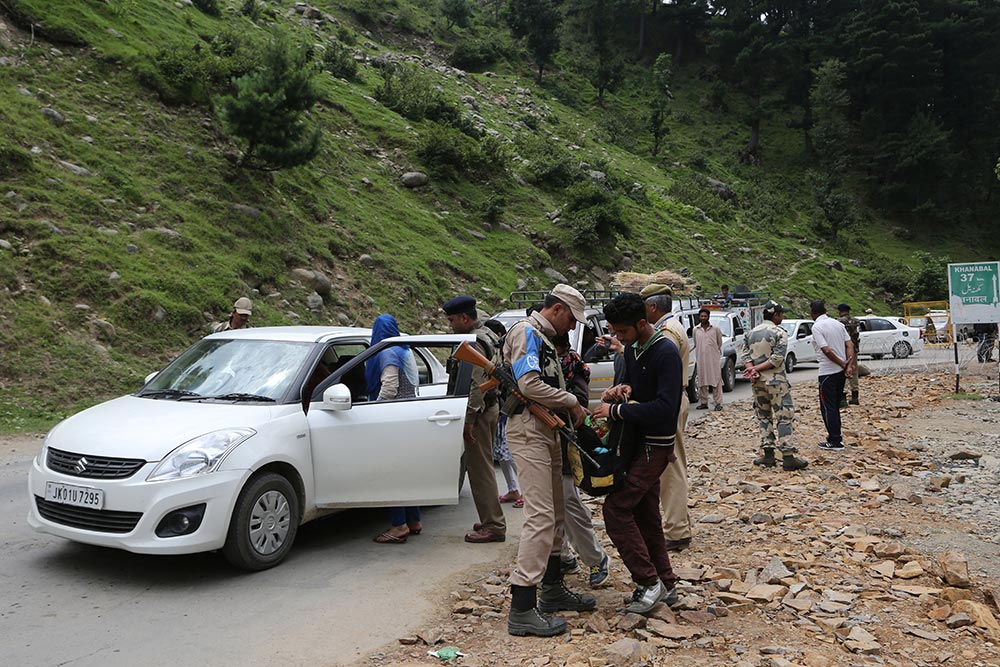 “This time, it is a fight to the finish. It is not about containing terror anymore. It is about des­troying the roots of terrorism and the infrastructure that supports it.” That’s the gist of what National Security Advisor (NSA) Ajit Doval said at the meeting of top secur­ity and intelligence officers after the terror attack on Amarnath pilgrims on July 10, which killed seven yatris.

The gunning down of the pilgrims, on their way back from the Amarnath shrine, has evidently further steeled the Modi government’s resolve. The security for­ces had already been pursuing a rob­ust and agg­ressive policy in Kashmir, with several top terrorists killed in the past few months. The attack on the pilgrims—the first since 2002 when 11 yatris were killed as their camp was targeted—is being seen as a reaction to government’s tough stance. “Terrorists are being hun­ted down and killed,” says an official in the country’s security establishment. “As many as 104 terrorists have been killed in major...