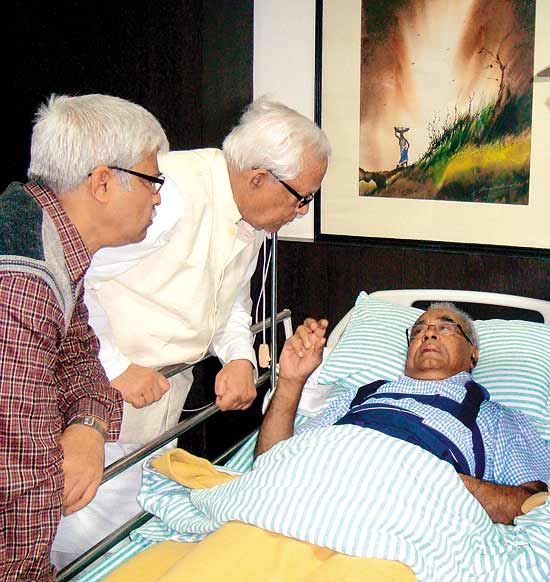 West Bengal Governor M.K. Narayanan is a man of few words. So when the former national security advisor felt compelled to make a public remark on January 9, that the state is in the grips of “a kind of goondaism “, many saw it as a telling comment about the dismal state of law and order in West Bengal. As a string of recent events—each more virulent than the last—shows, things are getting worse.

“As a former member of the National Security Council, I know Narayanan well enough to know that unless the situation in the state was really a cause for concern, he wouldn’t...