The lotteries drain a hoodwinked Kerala 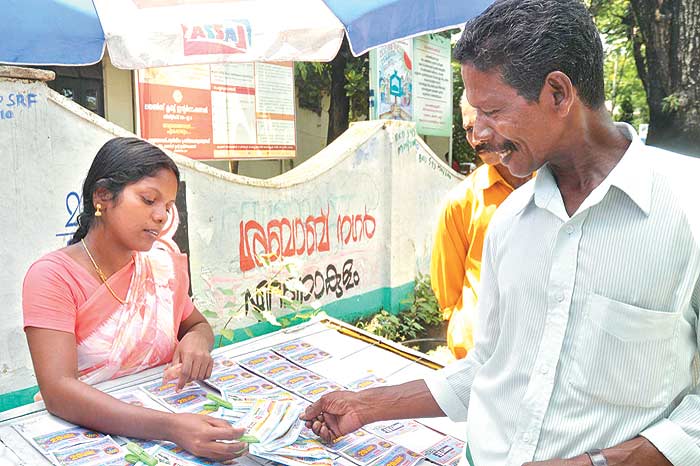 It’s almost a part of Kerala’s landscape: the sight (and sounds) of people peddling lottery tickets from roadside kiosks, cycles or autorickshaws fitted with mikes. But the ruling Left coalition has ended with egg on its face after the Kerala High Court stepped in with an order to restrict the number of draws to once a week—so as to stem the outflow of Rs 15,000 crore from the state every year. The debate on whether lotteries from outside (Sikkim and Bhutan) should be sold in Kerala has been raging for long now. But little action was initiated by the government—till a litigant secured this court order.

This at least dilutes the extent of money going out because the Sikkim and Bhutan lotteries together were draining over Rs 40 crore from Kerala through four daily draws—28 a week. The average Malayali ticket buyer, once addicted to online lotteries, was buying tickets regularly because the number of draws were more than Kerala state lotteries, which have just one draw a day.