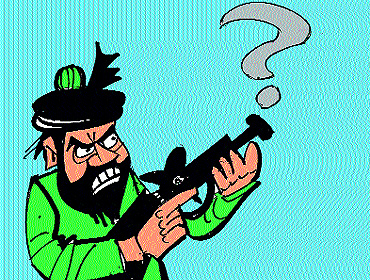 The insurgency inside Pakistan is riddled with Byzantine intrigue. The Pakistan army puts out a lot of disinformation. No view by any government on events in Pakistan merits trust. Pakistan authorities persistently allege that Baitullah Mehsud masterminded Benazir Bhutto’s assassination. The US concurs. Scotland Yard has confirmed the Pakistan government’s version of Benazir dying from a head collision rather than a bullet. It remains vague about who actually organised the murder. Two alleged killers ‘confessed’ to assassinating Benazir to avenge the Lal Masjid operation. But Musharraf ordered that operation, not her. Did Scotland Yard accept this confession?