Bullet For The Excess 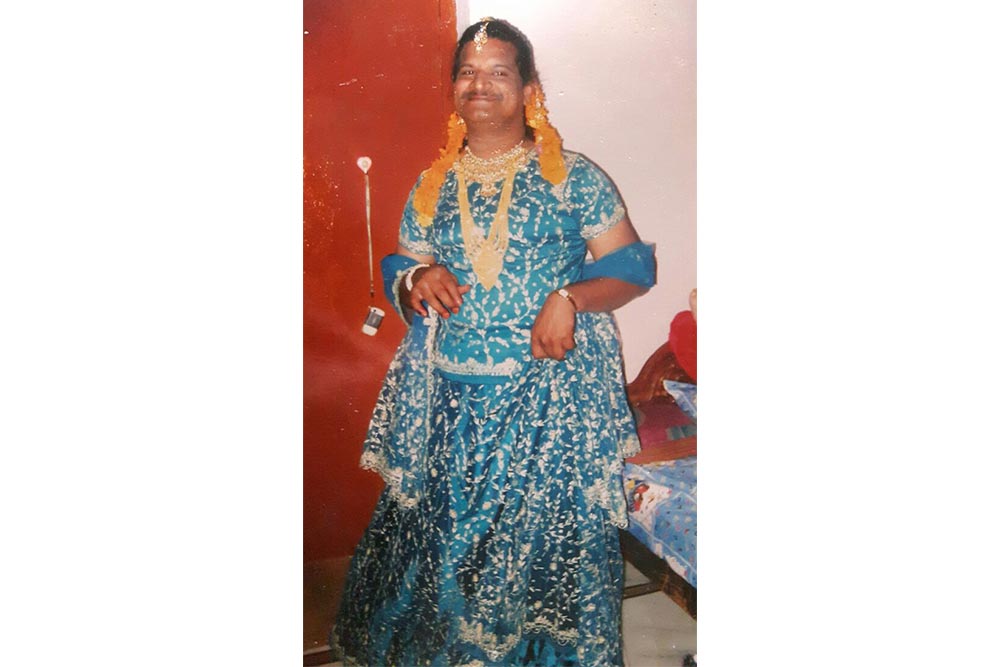 Those who live by the sword are often said to die by it. Therefore, it was not surprising when Nayeemuddin, 45, was killed in a police encounter 50 km from Hyderabad. But, since then, both intriguing and chilling disclosures have tumbled out of the police headquarters regarding his life, leading to questions about his death.

Dubbed as Telangana’s “Gaddafi”, the Maoist-turned-gangster is said to have used women as bodyguards and children as human shields. A cross-dresser with three wives, 250 bank accounts in the name of people he knew and 300...