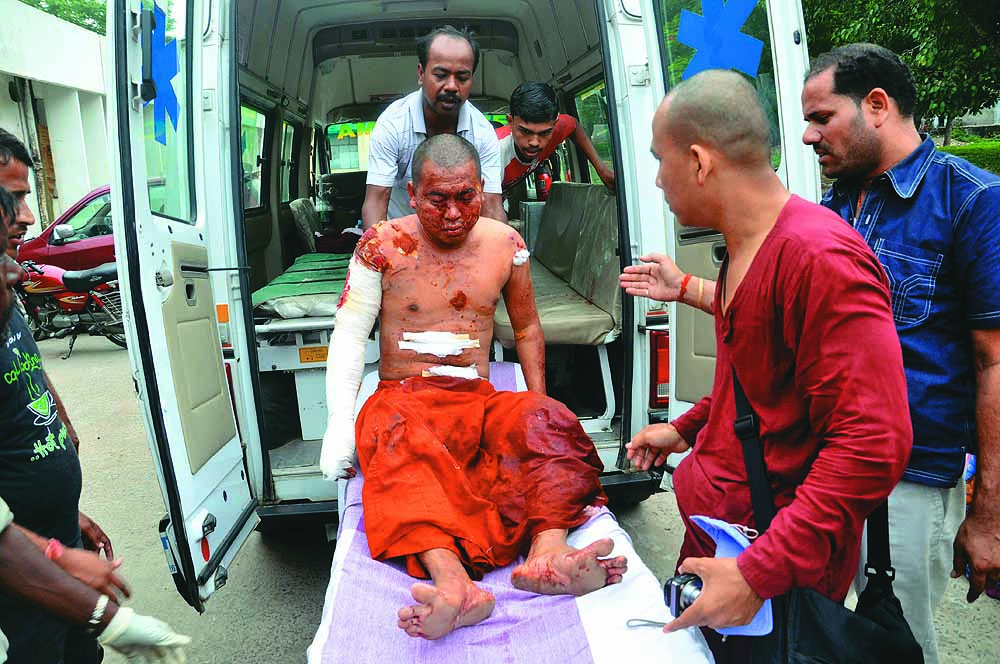 Why We Should Worry

It’s Bodh Gaya’s calm that gave Buddha’s enlightenment its immediate, conducive context. It’s where millions of his followers from across the world flock to every year. That calm was shattered, its temple scarred, when 10 low-intensity blasts hit the complex this week, injuring at least two monks. Three other devices were mercifully defused. Few would have thought that this house of peace could also be bloodied with...