In an interview to Outlook, Bhim Army chief Chandrashekhar Azad explains why he thinks his party will be an alternative to the Bahujan Samaj Party. 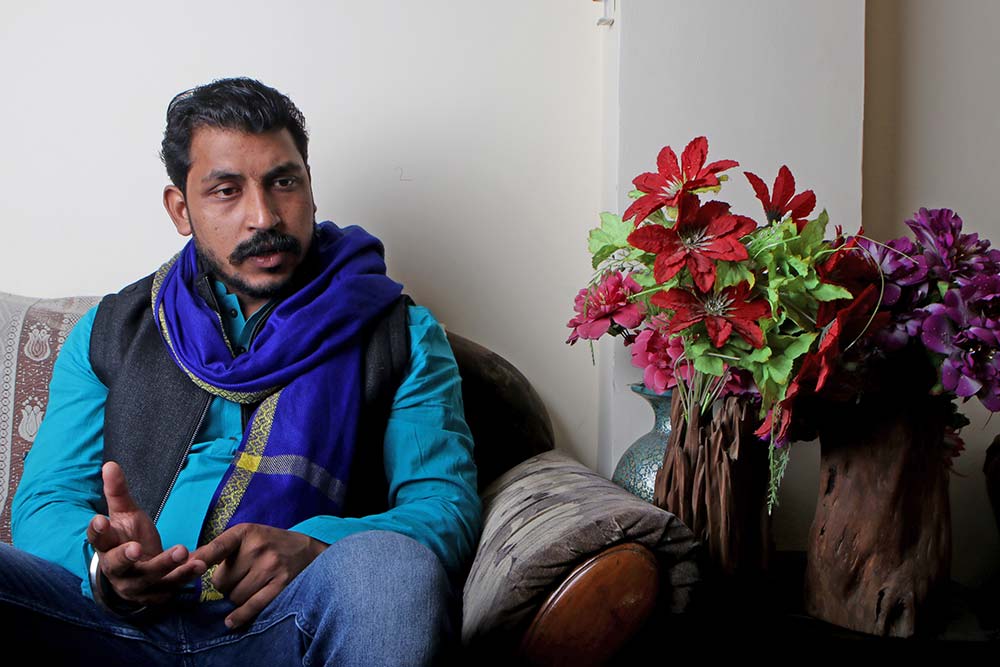 Bhim Army chief Chandrashekhar Azad has launched a new party—the Azad Samaj Party. In an interview to Preetha Nair, Azad explains why he thinks his party will be an alternative to the Bahujan Samaj Party. Excepts:

The Bhim Army has been an organisation fighting for the rights of Dalits. What will be the Azad Samaj Party’s main focus?

As a political party, our effort will be to mobilise historically marginalised castes and communities, and to build an alliance among them. We will ensure that the Constitution is implemented in letter and spirit, and will agitate against any law that is against the interest of society. Our ideology is rooted in the ideals of Kanshi Ram, Babasaheb Ambedkar and other revolutionaries. Kanshi Ramji floated the BSP so that leaders of Bahujan society could lead the party. If the BSP had worked on Kanshi Ram’s ideology, the status of the backward community would have improved by now. Unfortunately, the party has lost its direction and is...