Bringing Out Their Laundry 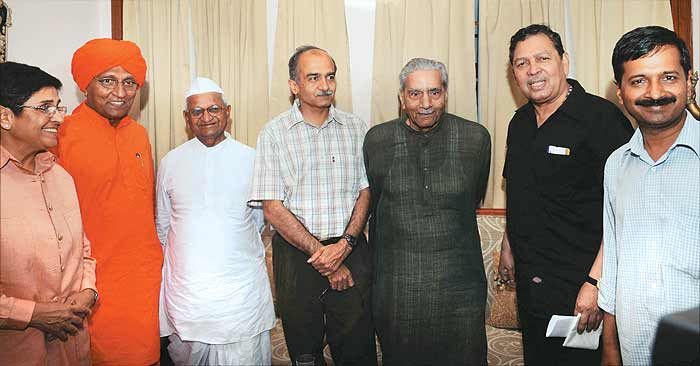 “Even we were taken aback by the donations people gave to the movement. No money was taken without issuing a receipt. All members, as also the public, knew that receipts were in the name of the Public Cause Research Foundation (PCRF). Why is...