Bring Out The Broom 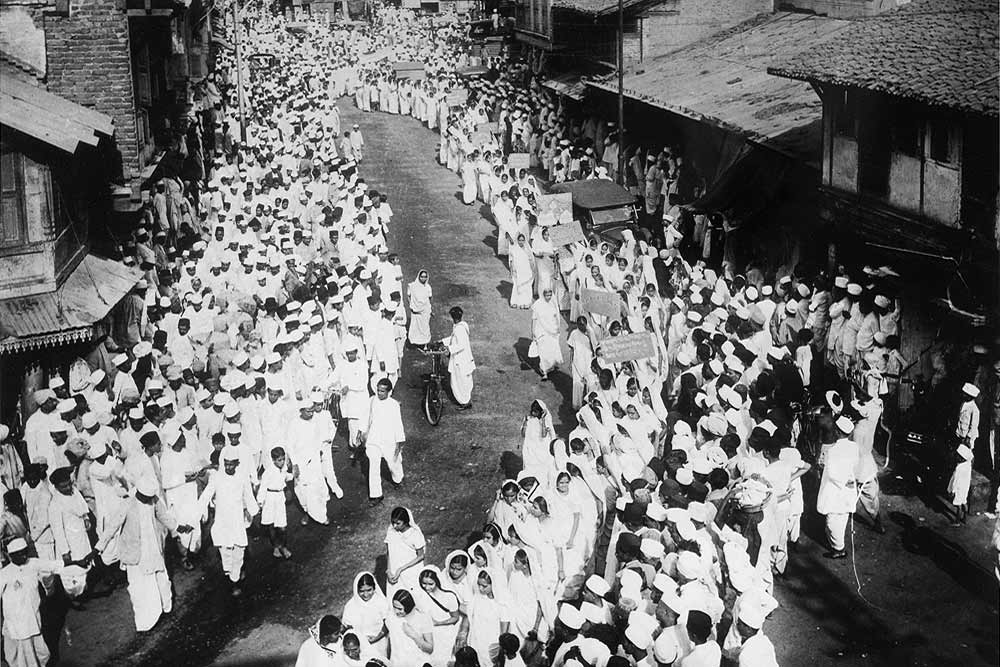 The Germans’ brutality towards civilians during their advance through Belgium in August 1914 and thereafter was used by the Allied government to whip up hatred for the enemy. It was also an effective recruiting tool. But the fanciful exaggerations of the French and the British press on this point, as also their refusal (coerced by governments) to fully convey the horrors in the trenches was, in the eyes of thousands of soldiers, an atrocity in itself. If an ironic perspective was one of the lasting legacies of the War, the bitter scepticism directed at government propaga­nda and the press is surely a part of that. Thus, for the frontline soldier, the Daily Mirror was known as the Daily Prevaricator.

It is easy to see why the Great War of 1914-1918 is so often seen as the great turning point in India’s modern history and the moment at which freedom from British rule began to seem possible. Indeed, we can see at work three great...