It may sound strange to Indian ears, but Pakistan Olympic Association president defends India’s preparation of the CWG 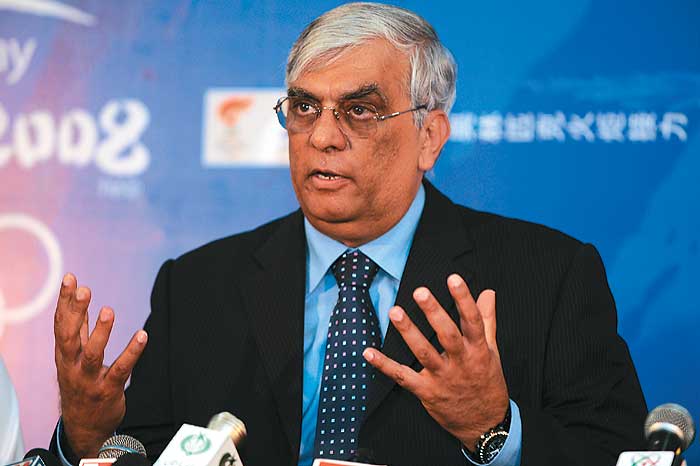 Are there any security concerns about the Delhi CWG?

Although the law and order situation in South Asia isn’t ideal, the Indian authorities have made frantic efforts to ensure foolproof security. I don’t think that the concerns of some western nations hold any ground.

How do you view an Australian newspaper’s allegations that the Indians had bribed the participating nations with millions of dollars to get hosting rights for the CWG?

I simply reject these reports. It’s unfair on the part of anyone to say India paid bribes. As a matter of fact, all countries, when they bid for the CWG or other mega-events, offer incentives to the member countries in the bid document which is an official document. The Indian authorities also offered incentives like taking care of training of the participating countries’ athletes and...