Brexit Was An Accident Waiting To Happen... 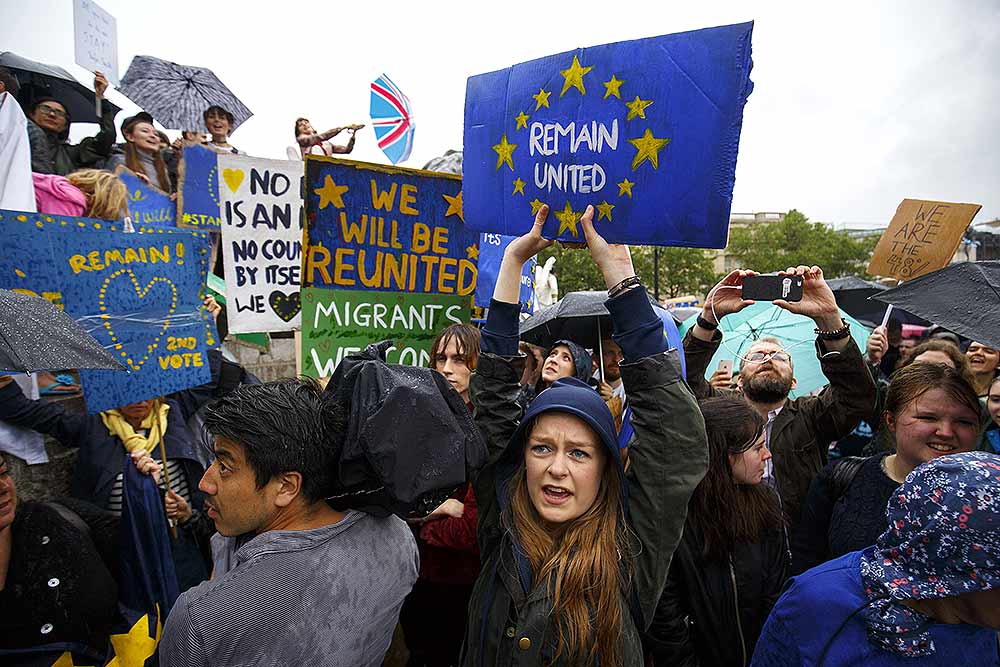 Fifty years ago, Britain seemed finally to have settled on a European future. In May 1967, the House of Commons endorsed, by an overwhelming majority, the Harold Wilson government’s decision to apply once more for a membership in the European Economic Community (EEC). The hesitation and partisan division that had characterised Harold Macmillan’s conditional application five years earlier when he was the PM had seemingly vanished. But the moment was illusory. Half a century on, both the divisiveness and the uncertai­nty are once more all too evident, as Britain’s political class seeks to respond to the unexpected outcome of the 2016 referendum. Can a rapid overview of the intervening 50...