The Hollywood star on his new movie, Hangover 2 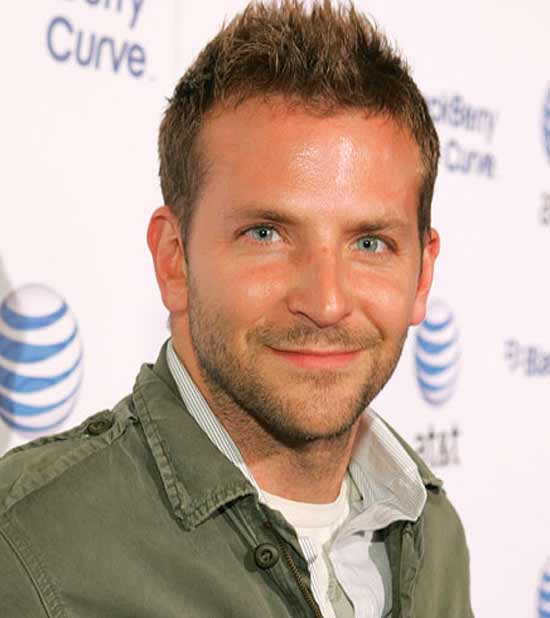 Which is funnier: Hangover 2 or Hangover?

Why Thailand now? Is it wilder than Las Vegas?

I think Bangkok will supercede Vegas (in Hangover) in the character it plays in the movie.

What made Ed Helms, Zach Galifianakis and you click so well together? Are you friendly off-screen too?

Oh yeah, we have a blast on- and off-screen all the time. Our off-screen wolf pack also includes Todd (Phillips).

Is Phil still as carefree and wild here?

Yeah, I am the same.

How close is your role as Phil to real life?

Hell, no. However hung-over I am, I haven’t yet missed...