The film industry, like others, is experiencing slump with no cash around 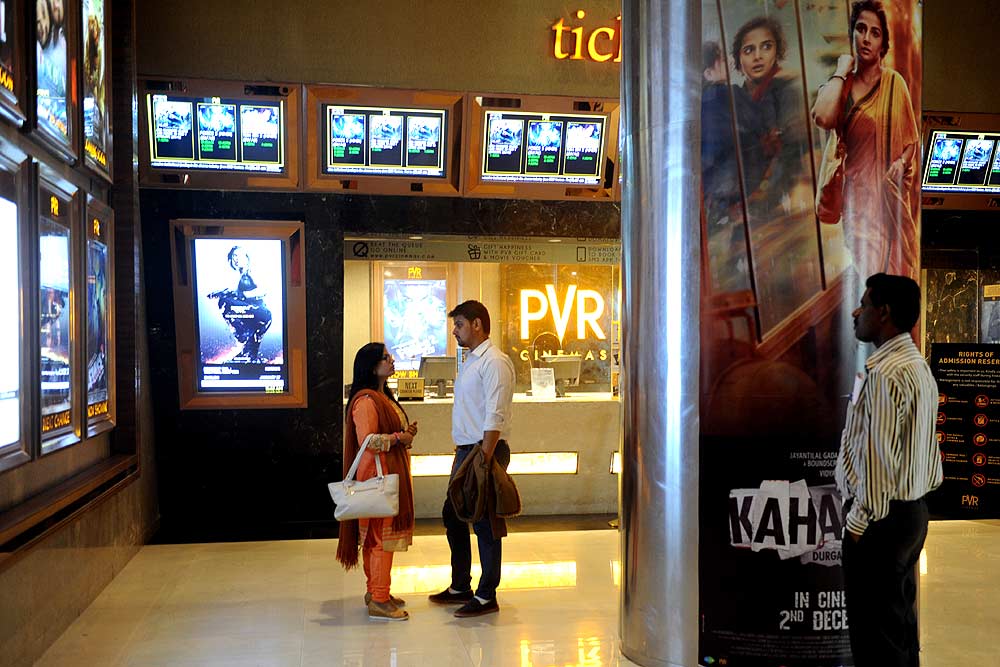 Every Friday when a new Bollywood release hits the screen, it is either the content or the star cast or both that determine its fate at the box office. But now, as in all other aspects of commerce, demonetisation appears to have redefined business in tinsel town. The ambitious scheme of Prime minister Narendra Modi to do away with the high-denomination currencies and the resultant commotion caused by the short supply of new notes have wreaked havoc at the turnstiles in the largest film industry in the world. With the average cine-goer feeling the pinch of cash crunch over the past fortnight, the footfalls at the multiplexes as well as single-screen theatres have gone down sharply, hitting the ­recent releases with a sledgehammer.

Farhan Akhtar’s Rock On 2, a much-awaited sequel to his 2008 hit, had everything going for it—good music, an ensemble star cast, and a positive word-­of-mouth after its previews. Everybody associated with the film, from Arjun Rampal to Shraddha Kapoor, appeared gung-ho about its prospects at the cash counters, hoping...