When Not An Advisor, Spill

Subramanian should have stuck to GST, demonetisation, agriculture.... In his zest for divulging tasty bits, he hasn’t done the CEA’s office a good turn 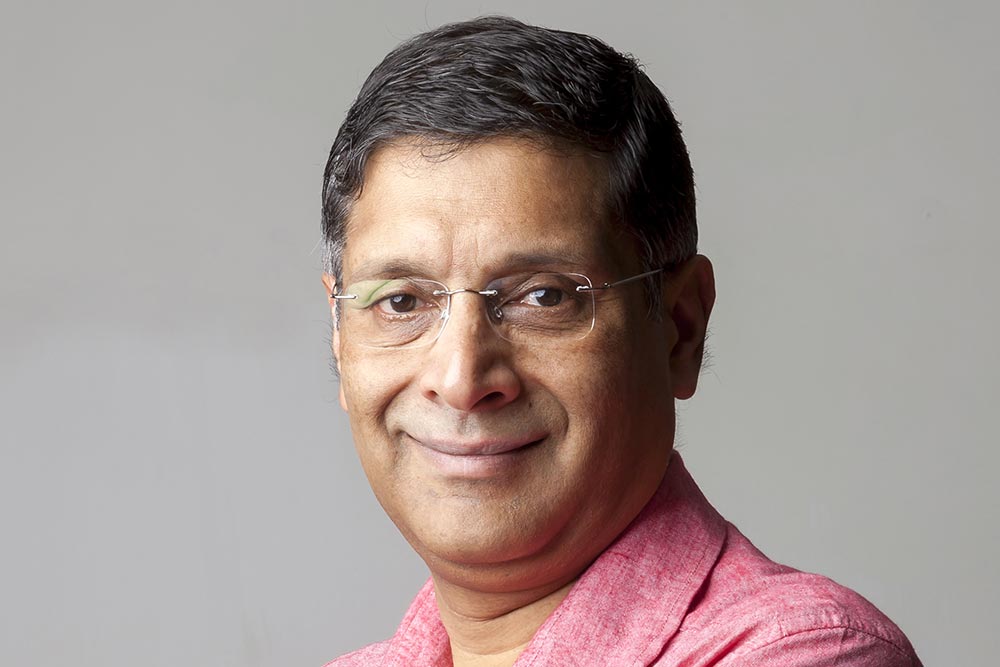 Photograph by Narendra Bisht
Bibek Debroy January 30, 2019 00:00 IST When Not An Advisor, Spill

Until recently, Arvind Subramanian was India’s chief economic adviser (CEA). He left his imprint not just on policy, but also on  the ‘Economic Survey’.  The introduction begins: “I was in Machu Picchu, the site of the spectacular, isolated ruins of the Incan civilisation in Peru, when I first received an email in July 2014 asking if I’d be interested in the job of CEA to the government of India.” Nothing happened for a while. “The delay…arose partly because the nat­ivist sections of the ruling party were opposing me, claiming I had indulged in anti-national activities…. I was appointed CEA in October 2014, although the charge of being menta­lly un-Indian would come up occasionally during my tenure….” Arvind, as we know, is fond of literature. That introduction quotes T.S. Eliot from Burnt Norton and ends with the line “Into the rose-garden”.  The next lines are, “My words echo/Thus, in your mind./ But to what purpose/Disturbing the dust on a bowl of rose-leaves/...