Tussle Over A Soul

India’s Constitution is being scrutinised, its fundamental principles challenged, like never before. These books represent the two dominant, opposing stands. 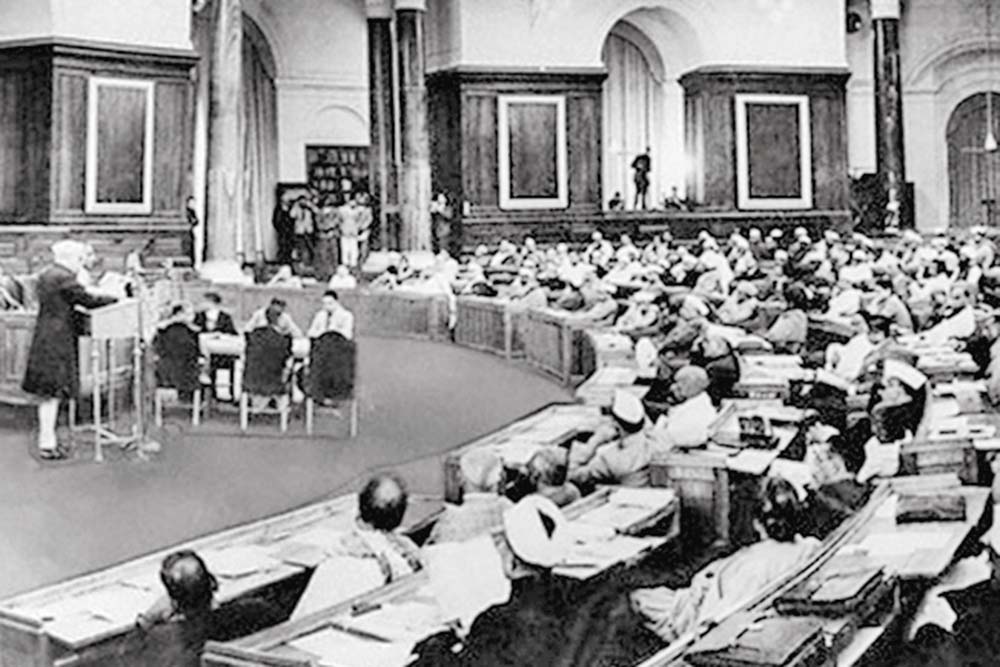 The Indian Constitution is re-emerging today as a subject of study and an object of scrutiny. There is an emergent sea change in society’s understanding of the Constitution’s status. At a recent talk that I gave about the Preamble’s essential concepts (liberty, equality and dignity), a faculty member in the audience challenged my reverential attitude toward fundamental rights, asking, ‘What’s so sacred about the Constitution?’ This person was no leftist revolutionary; she was a Modi supporter.

While macro-economic challenges forced by global capitalism erode the viability of the democratic welfare-state, und­ermining the ideology of the welfare state would be a natural strategy for both global corporations and cash-strapped democratic states. When the architecture of the welfare state is inbuilt into the Constitution itself, undermining the ideology of aspects of the Constitution would be a necessary consequence of the strategy. For the past two decades, democratic governments have already sought to convince their people of the need...