New Generation Is Bowled By Mythological Tales, Ramayan On TV Is An Example

Scriptures and Puranas connect us to our roots. Hence their universal pull, writes best-selling author Amish 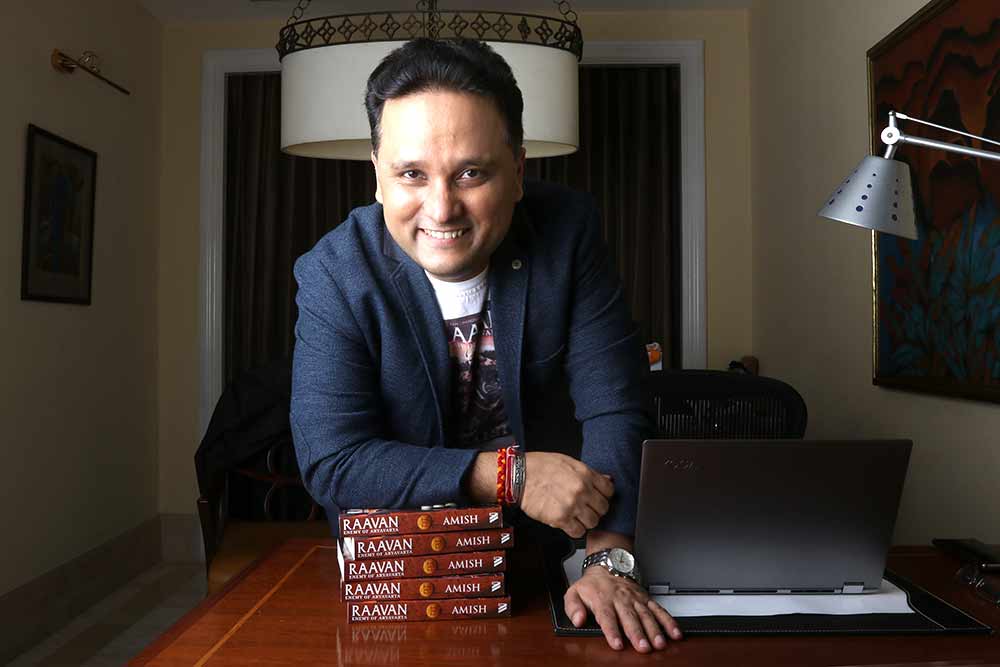 To be honest, I did not begin to write after great contemplation. Never did I think whether readers would like a book on Lord Shiva. I was writing it probably for my family. The story had become part of my soul. I just wanted to write.

That is why I embarked upon writing without thinking much about it. Somewhere inside my heart, the Bhagavad Gita’s sermon was guiding me: do your duties without thinking about the fruits of your action. I followed this path and set out to finish my book with so much motivation that I did not want to waste any moment. The reason behind writing the Shiva trilogy was my immense curiosity about him. There are many Mahapuranas, not merely the Shiva Purana, which tell a lot about the Lord, like Skanda Purana and Ling Purana, known as Shaivaite Puranas.

My grandfather was a priest in Kashi. My parents have a religious bent of mind. I had heard a lot about the ancient scriptures in my formative years. I believe I got the initial inspiration to write such stories from my family.