A minute portrait, through aggregation of numerous facts and events, of Pakistan during nine fiery years—its inner contradictions, faultlines, personages—by an intrepid journalist 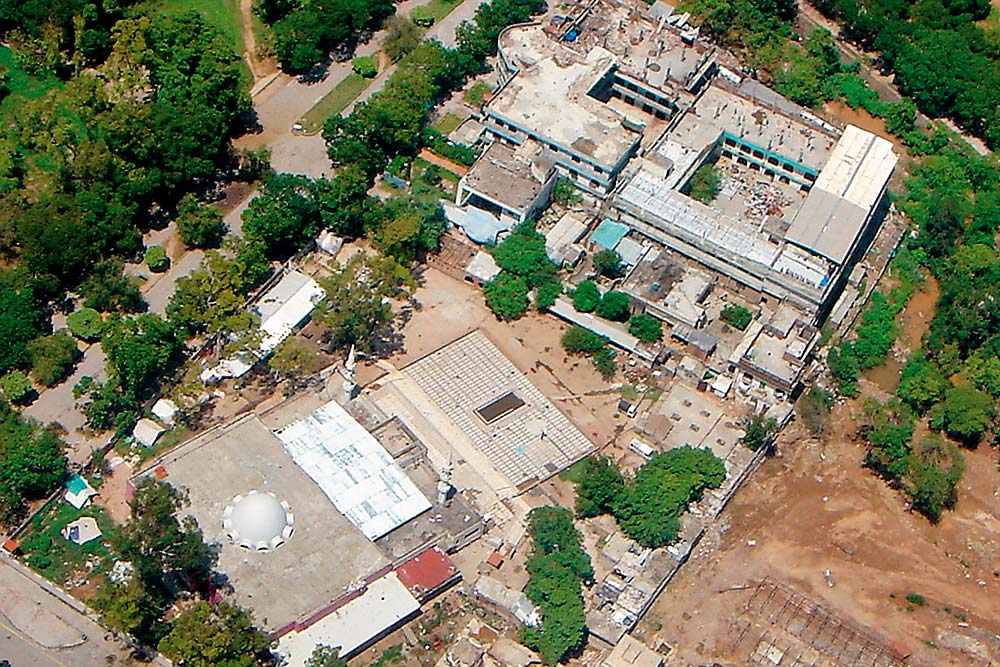 In the years that Declan Walsh was in Pakistan, 2004-2013, Pakistan  may have used up more than the proverbial nine lives, but Pakistan is sui generis. It’s a failing state that never really fails. Those were perhaps the fascinating years in Pakistan’s recent history, one that would require many  Shakespeares to cast. From the rise and fall of Pervez Musharraf, who actually came close to making peace with India, to the assassination of Benazir Bhutto, cut down on the verge of a successful return and the theatrical killing of Osama bin Laden, hiding in plain sight a stone’s throw from Pakistan premier military academy, Pakistan’s story had more twists and turns than a work of pulp fiction.

By 2003, Musharraf had got rid of his rough edges and was riding high. He declared a ceasefire along the Line of Control with India and negotiated a meaningful agreement with then prime minister Atal Behari Vajpayee that saw India-Pakistan ties normalise after a long time. Indeed, he even entered into negotiations with India on Kashmir, but then his...