In these discordant times, we need to sing of the kindness of Emperor Akbar: master rationalist, believer in one universal god and creator of a great syncretic nation 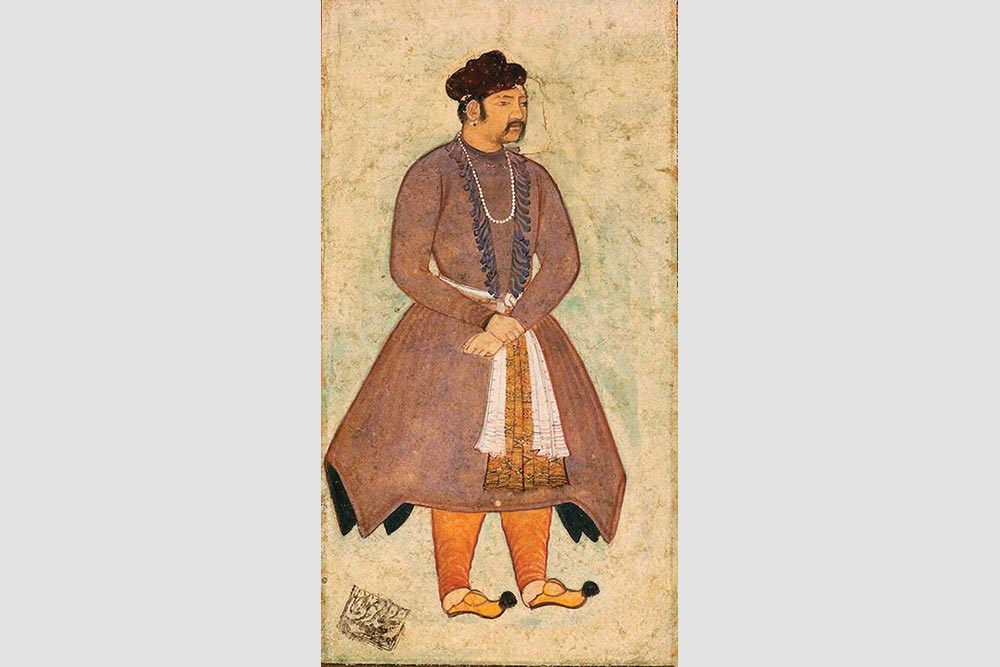 We often try to contextualise medieval rulers in today’s world and judge them acc­ording to today’s norms. Manimughda Sharma starts Allahu Akbar by viewing Akbar through a modern lens. He begins with 1941, when there was unrest in India, with the growing chasm between the Muslim League and the Congress following the Lah­ore Resolution, when the country was caught in a feeling of ill-will which eventually led to Partition. A certain Adi K. Munshi of Bombay  wrote a letter to the the Times of India (published on Oct­ober 15, 1941), wishing for peace and communal amity. “He longed for a leader whom he thought could unite the Hindus and Muslims. It was not Moh­andas. K. Gandhi, Muhammad Ali Jinnah or Jawaharlal Nehru. It was not Subhas Chandra Bose or Vallabhbhai Patel. It was someone from the glorious past of India. It was Emperor Jalaluddin Mohammad Akbar,” writes Sha­rma. Munshi called him ‘the gre­a­test Indian nationalist of all time’.

This book examines the reasons for that statement....