A brilliant memoir of an eventful career in the foreign service, set off by the thrilling pursuit, across continents, of the con man Dharma Teja 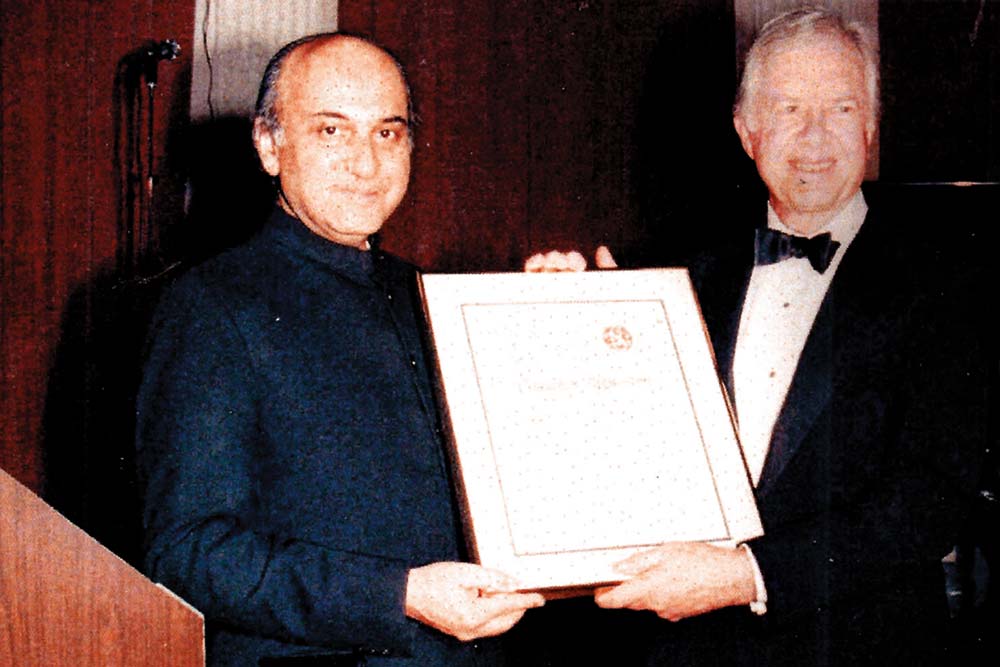 Although Alan Nazareth was only four years my senior in the service, our paths, to the best of my recollection, never crossed. He lived out his life in the Far East, West Africa, Latin America and New York/London, whereas I found myself on different continents and involved with almost nothing that preoccupied Alan’s career. I was, therefore, intrigued when I received his autobiography from his publishers as a Deepavali gift. I fell to reading it because his life had been altogether different to mine, despite being of virtually the same IFS generation. How did the ‘other half” live?

With great panache, it would seem. Alan enjoyed his days in the service to the hilt and although many changes have taken place in the world and the service since our time, his Foreign Service was altogether different to mine. Mine was concentrated on the neighbourhood and dealt mostly with economic diplomacy. It was also prematurely terminated when I resigned with a third of my service years still to go. Alan spent his years in exotic locales, witnessed many events of which I...