This scorchingly honest twin biography of Gandhi and Jinnah focuses on the endgame at the autumn of British rule that led to Partition’s bloodletting. In doing so, it explodes a few myths. 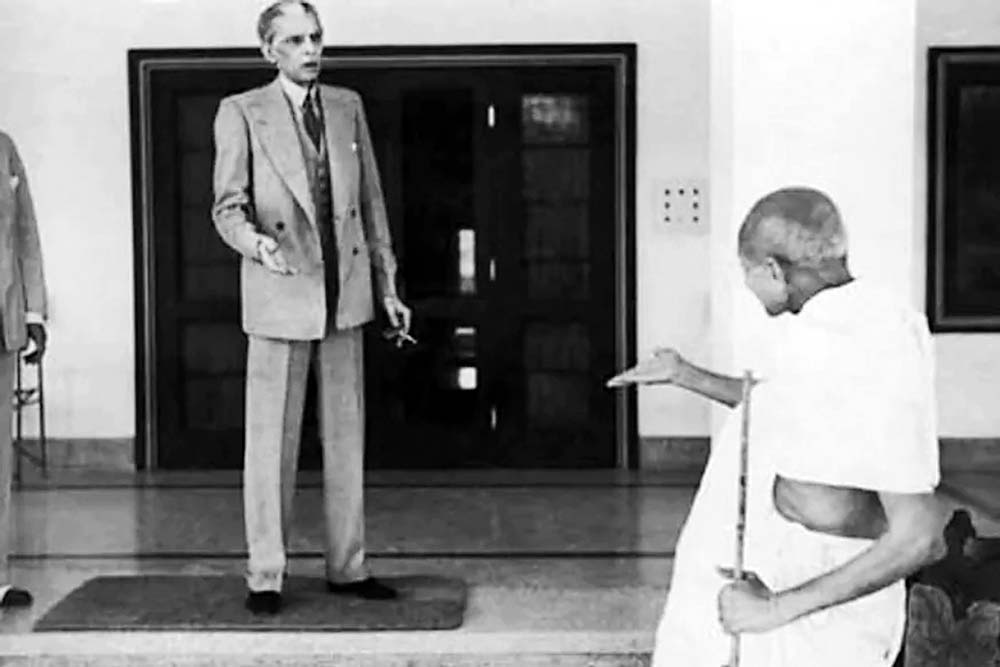 Recently London’s The Daily Telegraph spoke about how biographer Andrew Lownie had spent his life’s savings to fight a legal battle in order to lay his hands on Edwina and Lord Mountbatten’s private diaries and correspondence. He told the newspaper that “historians have a responsibility to tell the truth”. Narrating Lownie’s determined quest, the newspaper asked rhetorically, “How far will you go to get at the truth?” Well, there are no limits actually, and this fact needs far greater assertion in the context of modern Indian history, because of a variety of reasons, including deification of some key individuals, self-censorship by scholars and discouragement of detached scholarship by Leftist and Nehruvian academics.

The gaping holes in our understanding of events leading to India’s independence and thereafter can be attributed to this phenomenon. M.J. Akbar’s treatise, Gandhi’s Hinduism – The Struggle Against Jinnah’s Islam, falls in a genre of history-writing that seeks to...

More from A. Surya Prakash