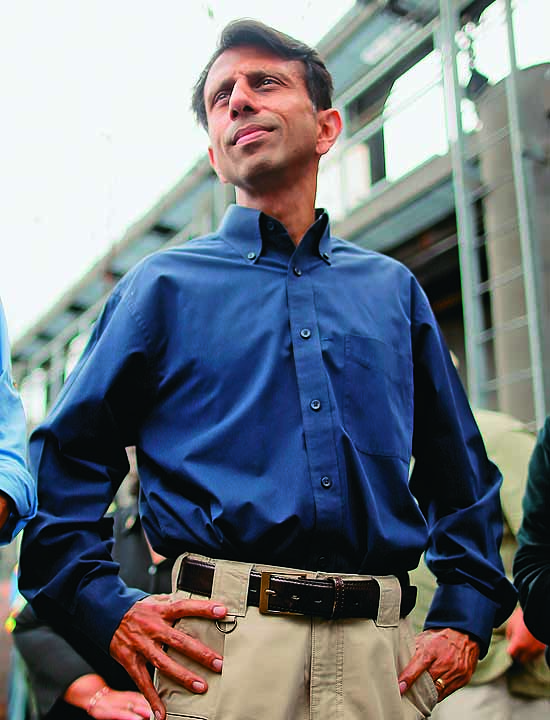 Bobby Jindal’s recent trips outside his home state have ignited speculation that the Indian-American governor of Louisiana has his sights set firmly on a run for the White House in 2016. He headlined a fundraiser last month for the Republican senate majo­rity committee in Manchester, New Hamp­shire—a litmus test for presidential candidates. “As we decide the candidate we support...I’d hope we would rally around those candidates and those leaders who stand for what is right, not just what is popular,” he told the audience. Jindal has sought to portray himself as that voice of reason in a Republican party in disarray following the defeat of Mitt Romney in the presidential elections.

Fred Aldrich, Jindal’s former teacher, told Esquire magazine in 2009, “(Jindal) always had his eye on, first of all, where he wanted to go, and second, how he was going to get there.” Those are words Jindal appears to live by. Piyush Jindal was born on June 10, 1971, in Baton Rouge, Louisiana, to immigrants from Punjab. By the time...