Boatmen Wait On The Banks Of The Indus

Gracious in person, Abdul Sattar’s bilious pen spills an anti-India screed—a lesson in ‘national identity’. Yet it shows how a path of reconciliation can be cut through the shrillness. 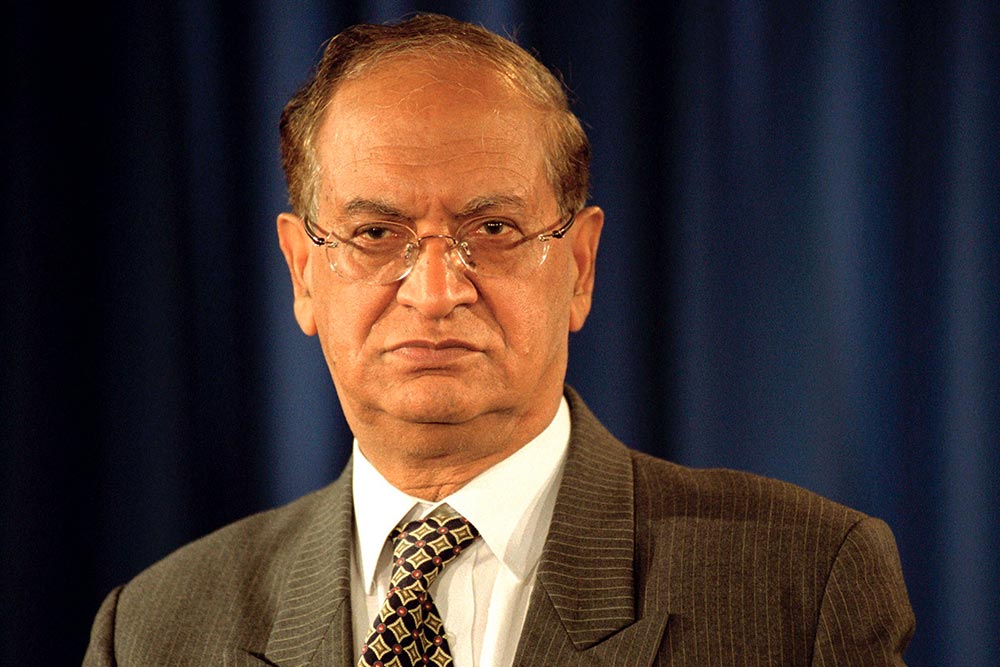 Indian readers will be left apople­ctic at this ‘concise history’ of Pak­istan’s Foreign Policy, 1947-2106 by veteran Pakistani diplomat, Abdul Sattar, who served as both Pak­i­s­tan’s ambassador and high comm­issioner to India, as foreign secretary, and twice as foreign minister of his country. They would be well advised to remember the lines of the Scottish poet, Robert Burns:

Ambassador Sattar belongs to the Partition generation. He grew to man­h­ood with the Pakistan movement, abso­rbed all the perceptions and pre­­judices about India that were common to that generation, and then spent a professional lifetime battling India in various forums, ranging from the Shimla meeting of 1972 to several verbal duels in the UN, to the post-Kargil years of Vajpayee and Mus­h­arraf, including the Agra summit of 2002 (that almost succeeded). The last 14 years, 2002-16, however, of...