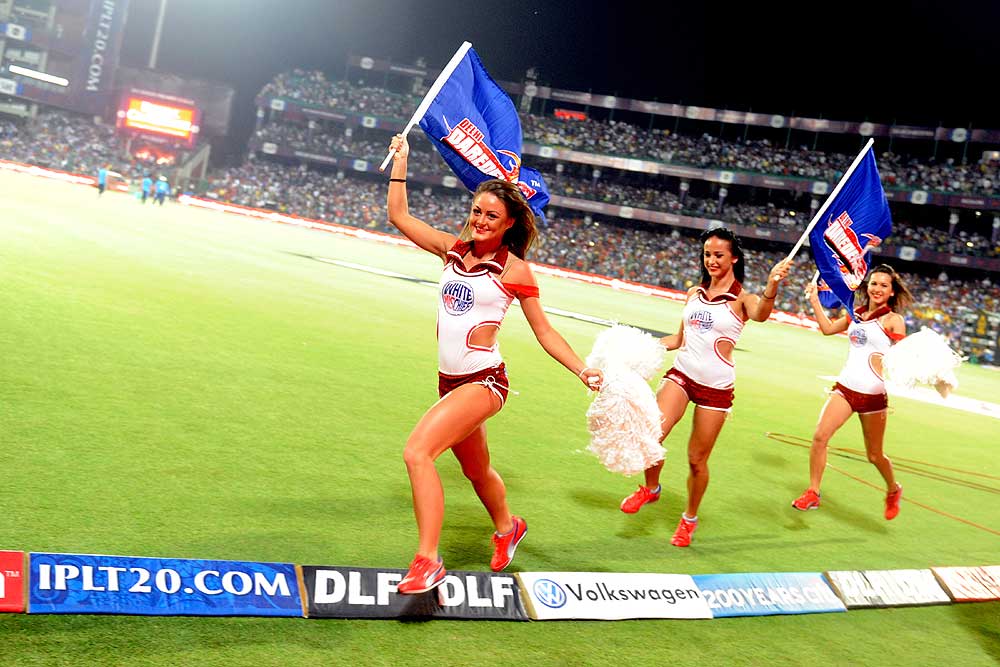 Less To Cheer
The centre of many scandals, the IPL must be transparent
Photograph by Tribhuvan Tiwari
Qaiser Mohammad Ali August 03, 2017 00:00 IST Board Game Battles

A new cold war between the mandarins of the Board of Control for Cricket in India (BCCI) has set in. The warring parties inv­o­l­ved are the Board’s office-­bea­rers and the professionals working for it. The control of the world’s wealthiest cricket body is, of course, at the crux of it. The office-bearers, alr­eady facing uncertainty in cricket adm­inistration due to the actions of the Supreme Court and the Lodha Comm­ittee’s recommendations, are feeling jittery about the prospect of losing their clout to the qualified professionals hired by the Board.

The friction in their relationship has been simmering for some time. The BCCI officials, who could be disqualified from contesting the next elections to their posts if the SC upholds the Lodha panel-­recommended new constitution, are worried that these professionals might soon become more powerful and start dictating terms to those who are elected.

The first written evidence of this escalating showdown has come in the form of a report by the IPL chairman Rajeev...