In an age of a secular system of mercenary soldiery, Koregaon was an inconclusive clash. Heroism was read into it first by the British, then by Ambedkar. 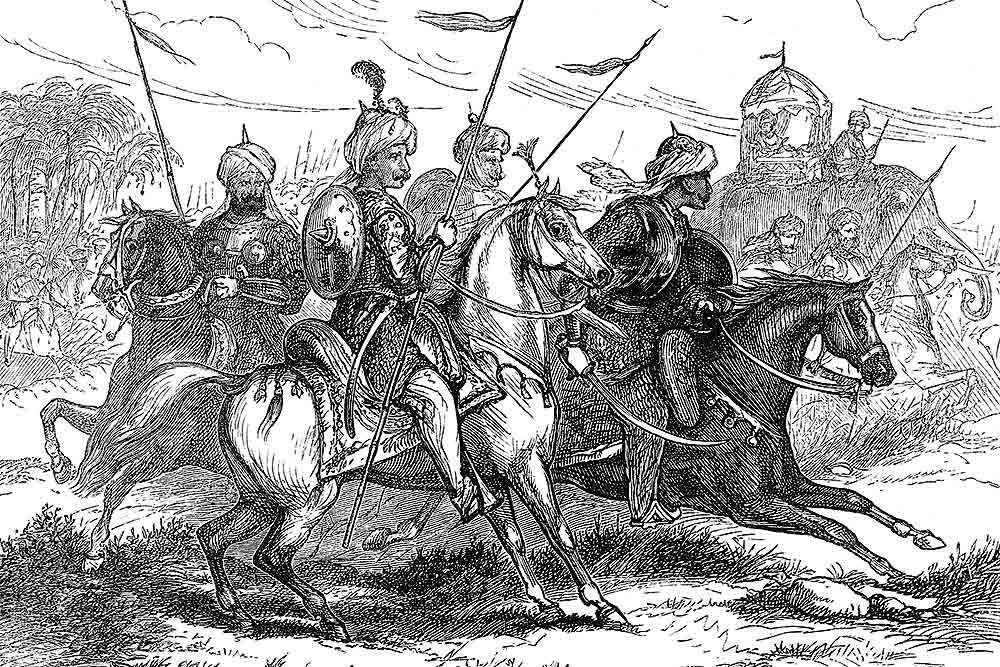 It was January 18, 1943. Independence was imminent and Pakistan was but a mischievous slogan. Dr. B.R. Ambedkar had been invited to address a gathering assembled at Pune to remember the 101st birthday of the great jurist and nationalist, Mahadev Govind Ranade. The Quit India Movement of August 1942 had just been put down. Ambedkar spoke out his mind. Gandhi and Jinnah had made a mess of Indian politics by resorting to politics based on community identities, he said, much like the bad old days when the Peshwa promoted caste and community, privileged the rich and powerful, while people suffered widespread misgovernance that was made worse by the depredations of roving bands of Pindaris. Ambedkar warned his audience that India needed politics that was based on the interests of the nation and not a narrow, specific community. He reminded the gathering that people had breathed a sigh of relief at the defeat of the Peshwas and their cursed rule. So bad was the rule of the Peshwa, Ambedkar explained, that people were even willing to go with the English.