Amit Shah, Modi’s most invaluable asset, can well become a liability. The CBI has implicated him, and the charge is murder. 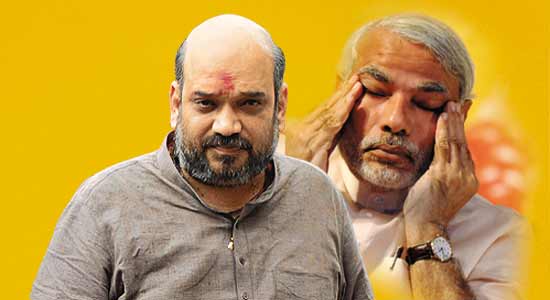 “Encounters in Gujarat started taking place after Haren Pandya’s murder. I don’t want to comment on it because it is now the CBI that has to tell us the motive behind his death and subsequent encounters. My individual opinion is not important. Let the BJP and people of Gujarat decide whether they want Amit Shah to campaign in these elections or not.”

Narendra Modi is fighting the most high-pitched state battle in recent years, one that has national implications. His right-hand man in earlier contests, the executor par excellence of all his plans in the state, has been Amit Shah. Modi’s minister of state for home from 2003 to 2010, he is said to know every detail of every seat in Gujarat. In 2007, one of the lesser-known stories about the Gujarat assembly polls was the manner in which the RSS/VHP actually employed local strategies to cut Modi down to...