Half of Test-playing teams are failing the five-day test. Only steady reform can dispel this cross-batted misery. 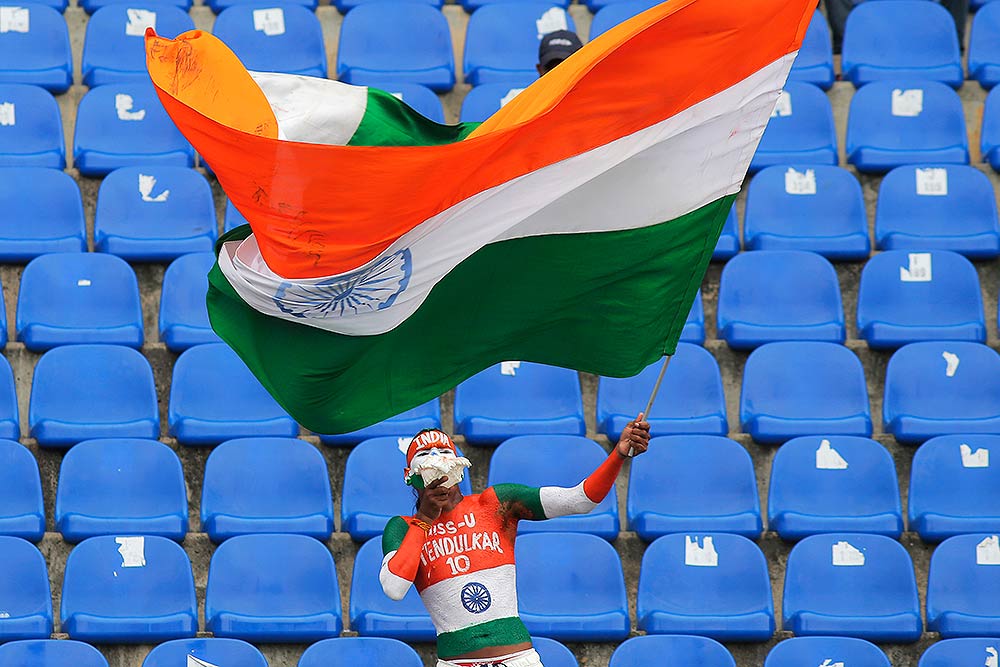 A few days ago, Test cricket minnows West Indies (yes, that’s how the willow has crumbled for the once-invincibles) and Bangladesh registered unbelievable but brilliant wins over their stronger rivals England and Australia. For connoisseurs of the five-day format, they provided enough occasions for sharp intakes of breath, followed by their slow, luxuriant release over the rest of a session. The wins, achieved aga­­­inst great odds, deserved to be celebrated. But, after the initial exhilaration, it also led many to ask if they were merely a flash in the pan. West Indies may have improbably chased down a stiff English fourth innings score at Hea­­­­dingley, but they certainly are not the dreaded Test team of 1984 who imp­eriously chewed up a target of 342 in 66 overs flat at Lord’s against the same team. Bangladesh are comparatively new to Test cricket—17 years old—and are better at the limited overs format.

Does it then leave only India, Australia, England and South Africa as the only ser­ious Test playing teams,...