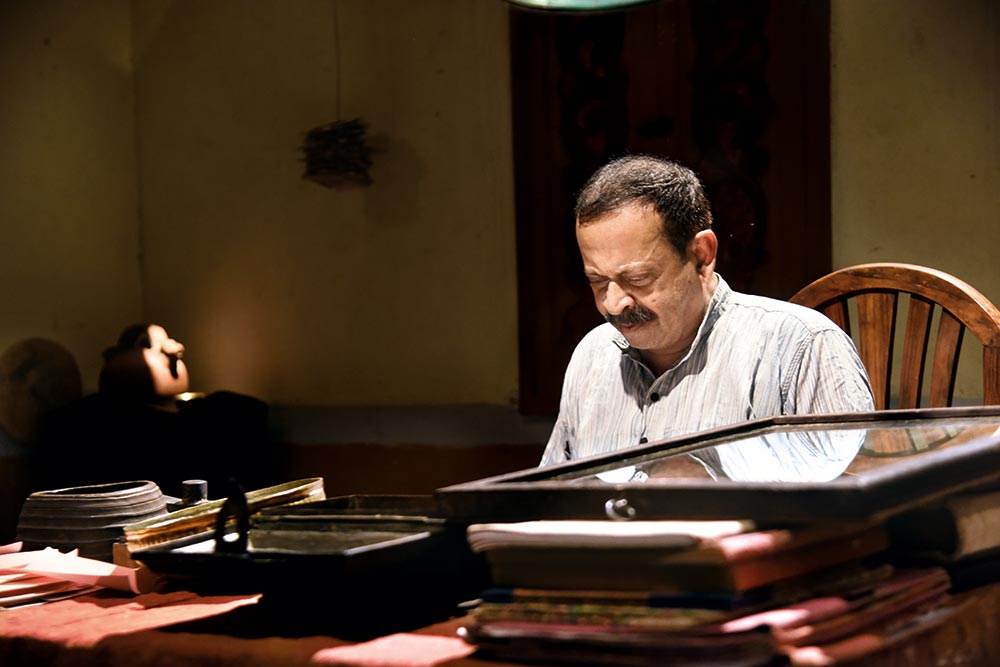 Fast Take
A still from the film Bimba

There are stories aplenty of movies taking years to complete, like the 1972 sup­er hit Pakeezah which took all of 16 years and the 2009 multi-million-dollar-grossing Ava­tar that was made in a decade. On the other end of the spectrum was the 2016 Oscar winner Moonlight that took only 25 days of  shooting and some recent Hindi films such as Bareilly Ki Barfi, shot in 60 days.

But hold your breath. A yet-to-be-released Kannada film titled Bimba (Reflections) has been shot in just 90 minutes.   Yes, 90 minutes from start to finish. And that’s not all.  The film was captured in one single, continuous shot in one location with the cast comprising just one actor.  And, the background music is played using only one instrument­­—the flute.

The protagonist, Srinivasa Prabhu, says the film is a record of sorts.  As far as he knows, a film with these unique...