Big Dog At The Plate

Bill Clinton played a big hand in Obama’s late surge. Has it set up Hillary for 2016? 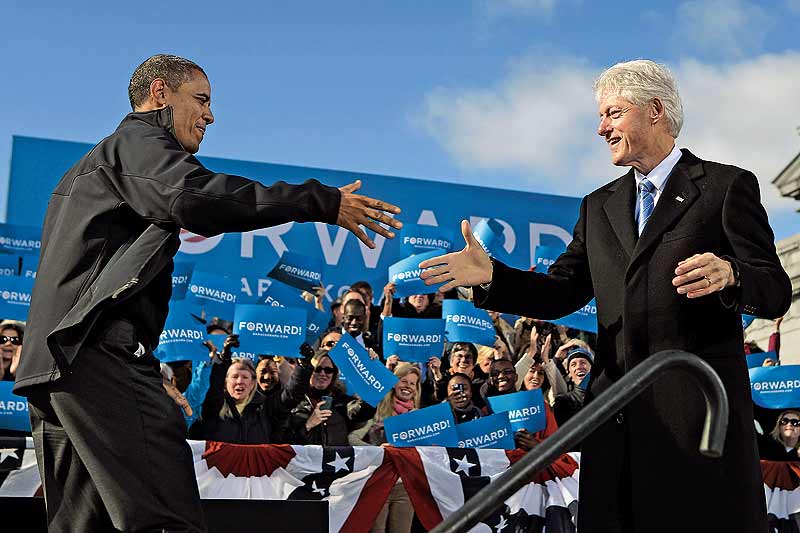 The State Of Secretary

By voting day, Bill Clinton had lost his voice “in the service of my president”. But by then, the former US president had also touched the Barack Obama campaign with his magic wand. Casting a spell on voters always eager to drink him up, he made the case for Obama better than the candidate himself. Persuasive charm personified. It...