Liberal parents have let their children choose arts. That alone isn’t a saviour. 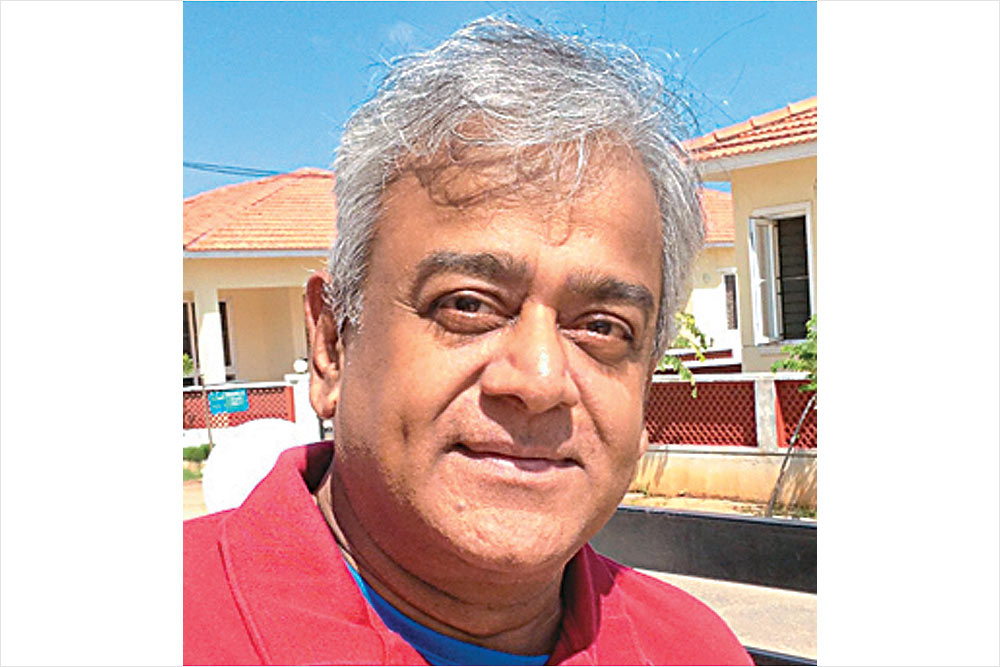 The New Oxford Shakespeare was published about a year ago as a new rendering of works by the Bard of Avon. It did something unique. It formally credited Christopher Marlowe as a co-author of some parts of Henry VI. That other writers were involved in the writing of his plays has always been acknowledged, yet the works are attributed solely to Shakespeare. This is the first time someone is making an outright assertion like this. How come? Algorithms.

The publishers say their algorithms can identify the different strands of writing by different writers within any given manu­script—by some nifty maths and computational linguistic ana­lytics. Big Data has finally met the Big Dada of literature.

Quantitative analytics is now entrenched as a pivotal part of humanities and social sciences. It’s no longer just argumentation and narratives. And computing infrastructure has improved at a high velocity in all its aspects: hardware, software and algorithms.

And the data is now literally ‘everywhere’, particularly behaviour data...