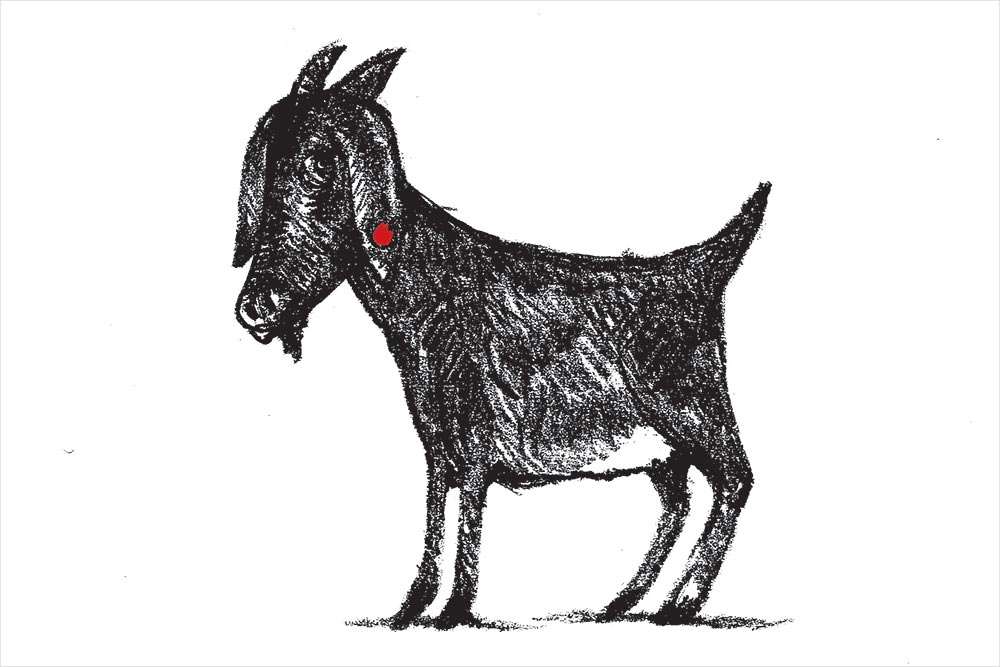 The main problem with getting Poonachi’s ear pierced was the set of questions it would provoke. ‘Where was she born? What was her mother’s name? Who raised her mother? How much was she bought for?’ The couple who owned Poonachi would have to res­pond to such questions. If they rep­lied that they had received the newborn as a gift, that a man who looked like Bakasuran, the gluttonous demon, had given her away, the authorities might register a case of false testimony.

‘Bring that Bakasuran here,’ they would say. ‘Has he got his ear pierced? He could be a spy from a foreign country; are you his accomplice?’

Accusations would be flung at the couple like arrows. ‘If he was in possession of a kid whose ears were not pierced, he might be an enemy of the regime,’ the authorities would declare. If they were to ask, ‘How did you come into contact with him? What else have you received from him?’ the couple would have no answer. The regime had the power to turn its own people, at any moment, into...