Bid For A Big Catch

Interlinking of rivers is now a project on fast track. It’s also a political voyage. 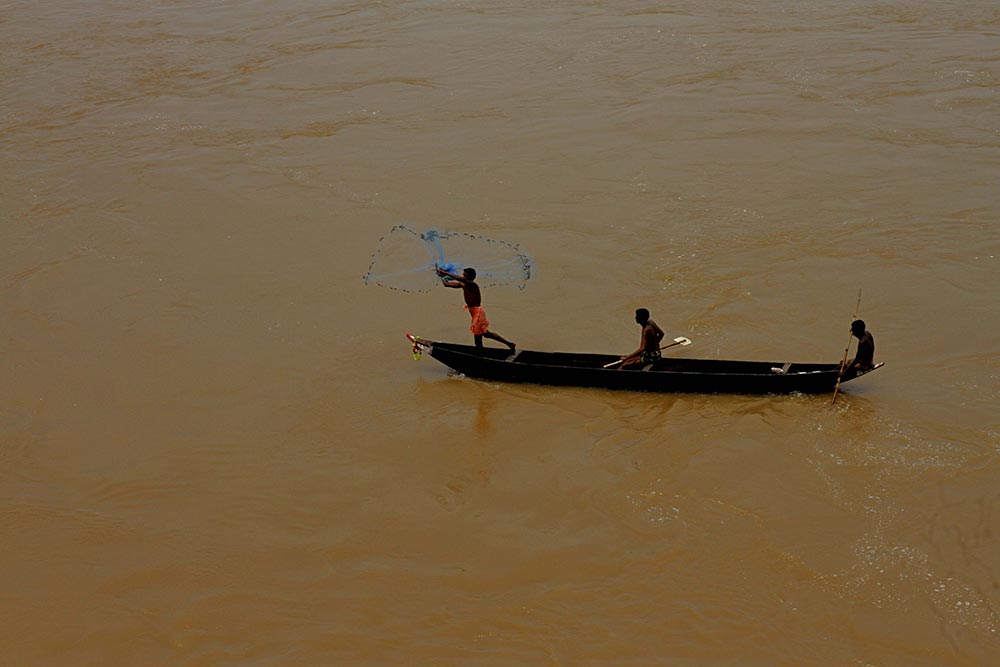 Mighty
The Mahanadi is among the big rivers under the interlink project
Photograph by Getty Images
Bhavna Vij-Aurora February 22, 2018 00:00 IST Bid For A Big Catch

Do you want water or a tribunal? This was a question minister for water resources Nitin Gadkari posed to MPs of the Biju Janata Dal (BJD) in the Lok Sabha last month. The parliamentarians from Orissa were being adamant in their demand for a tribunal to dec­ide the Mahanadi water dispute bet­ween their state and neighbouring Chhattisgarh.

There was no question of a climb-down by the BJD, which is preparing for a direct face-off with the BJP in the in state ass­embly elections next year. Gadkari’s contention fell on deaf years—after all, a similar issue that was mediated by tribunals remain unresolved for three decades. Down south, the Cauvery dispute bet­ween Tamil Nadu and Karnataka lingered for 122 years before the Supreme Court came out with a verdict this February 16—despite a tribunal having been set up in 1990.

The 858-km-long Mahanadi, flowing seamlessly through the two politically antithetical states of east-central India, will finally get a tribunal. On February 20, the Union Cabinet gave its approval following the apex...