It may sor­ely try your patience, but it does make eminent sense too. 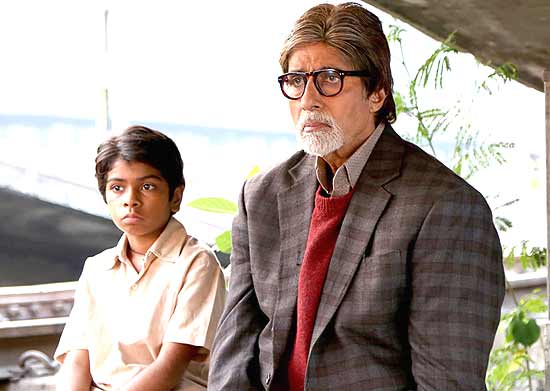 Bhoothnath Returns stays loyal to its predecessor, Bhoothnath, only till the interval. The first half unfolds like a fun fantasy for children, wherein a ghost, Bhoothnath (Amitabh Bachchan), who has been unable to scare a child, returns to redeem himself by trying to scare 10-20 more. Instead, the “satyug ka bhoot” ends up getting scared by “kalyug ke bachche”, the kind who’d call out for a ghost to do their homework. But he does get close to Akhrot (Parth), a poor Dharavi child, and through him gets involved with the problems of the country to eventually fight the election against a corrupt...