Bhaijaan, Show It To Me Under The Sheets

A prying Pakistani state might slice liberty, but sex will out, in solitary prurience and velvety undergrounds 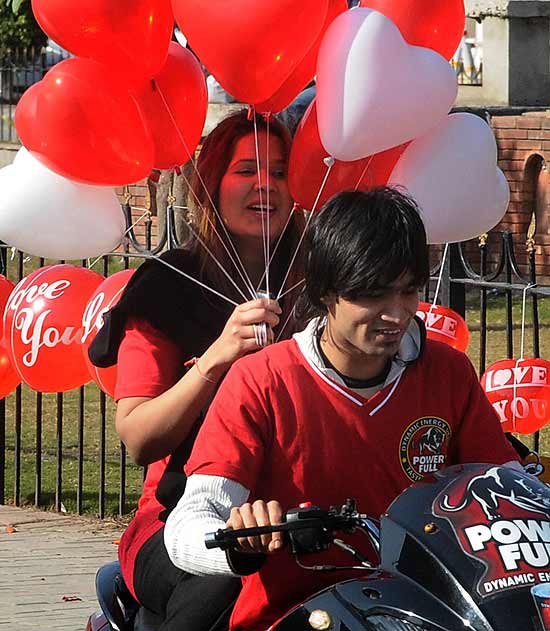 Sex is a funny thing. Not least because it involves making strange faces while assuming yogic positions, but also because its cultural expression (endorsement and taboos) often take up bizarre, almost surreal, forms. Everyone does it, from the authoritative ranks of politicians and generals to the man selling his wares on the street, yet it is as curiously absent from visible Pakistani life as it seems pervasive. It took incontrovertible scientific evidence for me to consider the possibility that maybe, at some point, in the past, my parents might have actually, you know, had sex. I think many here share my experience. In general, parents and adults here seem to subsist on a non-sexual plane of existence. Sex, like matters of national security, is only discussed behind closed doors.

It’s normal for a family watching TV—the dignified father, the mother with a dupatta over her head, the kids sprawled on the floor—to be jolted as I’m Too Sexy For You starts blaring out of the speakers, accompanied by Katrina’s rhythmic gyrations. After that...