The BJP and its dual track policy of business-friendly majoritarianism 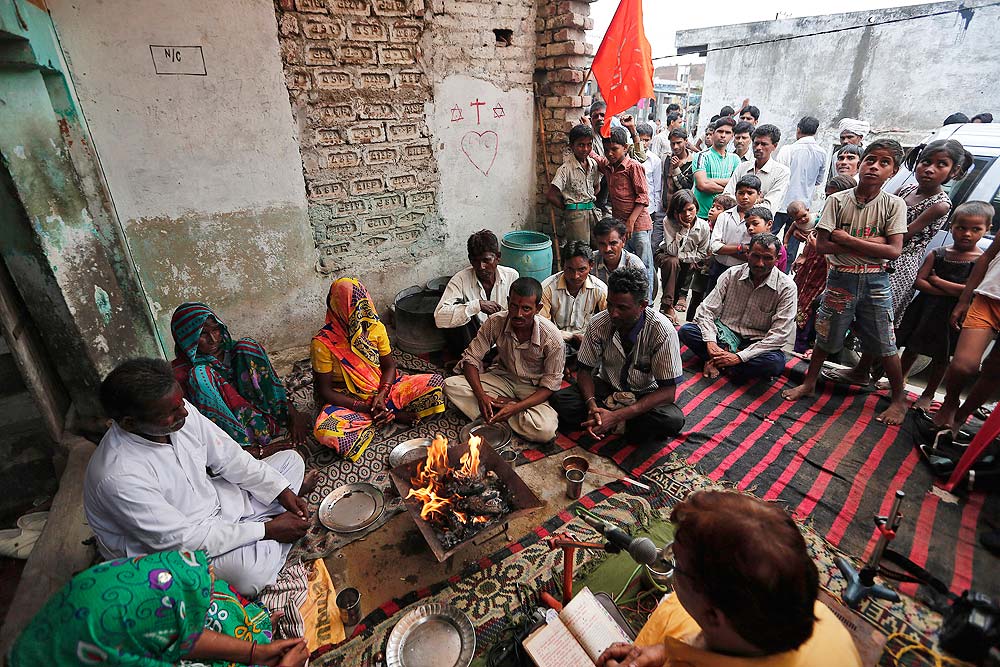 Recently, my old friend, Arun Shourie, was reported in the press as commenting on the new regime thus: “You cannot talk development in Delhi and love jehad in Muzaffarnagar”. I have heard broadly similar statements from others. While I understand and appreciate the intention behind such statements, I am afraid the president of Arun’s party, Amit Shah, could privately tell him: “Yes, we can!” This, in some way, the Republican Party does every day in the US. It incites the fury of evangelicals in the Bible belt about gay marriage and abortion, while using the political capital thus garnered in pressing for tax cuts and climate change denials that warm the hearts of business-friendly people in Washington.

Nor should one indulge in the myth that love jehad, ghar wapasi etc are the battle cries of some monkey brigade in the lunatic fringe of the Sangh parivar. Ask Mohan Bhagwat. The economic reform-mongering cheerleaders, who want Modi to follow the sermon of the economist Bhagwati and are embarrassed by the RSS’s antics, should know that...