Between Motives And Motifs

Indian art issued forth from a deep need to establish an ideal aesthetic. Market forces have hewn off the two, but a vanguard still explores the frontiers. 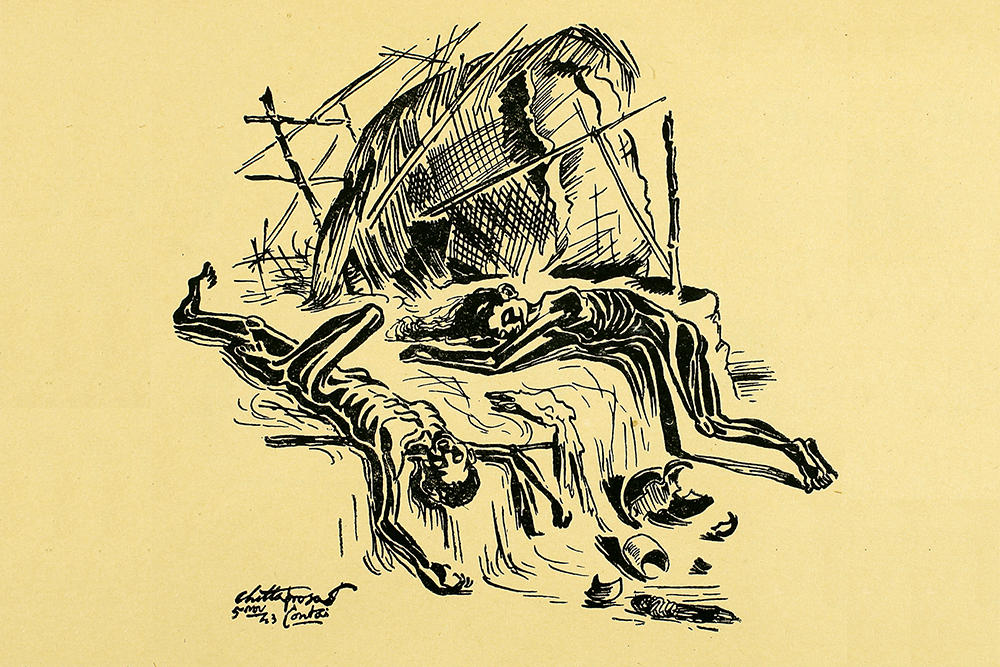 The story of art is a story of its being harnessed to various ideals—the religious, moral and ‘classical’ ideals that the Renaissance and post-Renaissance painters strove for, or an ideal bucolic arcadia so dear to the Romantic landscape artists, or even the mimetic perfection that was the proclaimed telos of the Impressionists. A need to engage the masses with the gathering forces of nationalism occurred in modern times. Two famous works—both embodying a national ideal—spring to mind: Eugene Delacroix’s Liberty Leading People (1830) and Abanindranath Tagore’s Bharat Mata (1905). Created at pivotal moments in the history of France and India, one is a clarion call to revolution; the other a serene image of benevolent motherhood. Both are unalloyedly ‘idealistic’.

Then there is the art of protest—cautionary records of humankind’s egregiousness, of the displacement of ideals. The anti-clerical ghouls and idiot monarchs of Francisco Goya condemn the social and moral rot in Spain, his ‘disasters of...