Between Ink And Retina

In the 25th year of the ban on The Satanic Verses, we look at the mechanics of bans 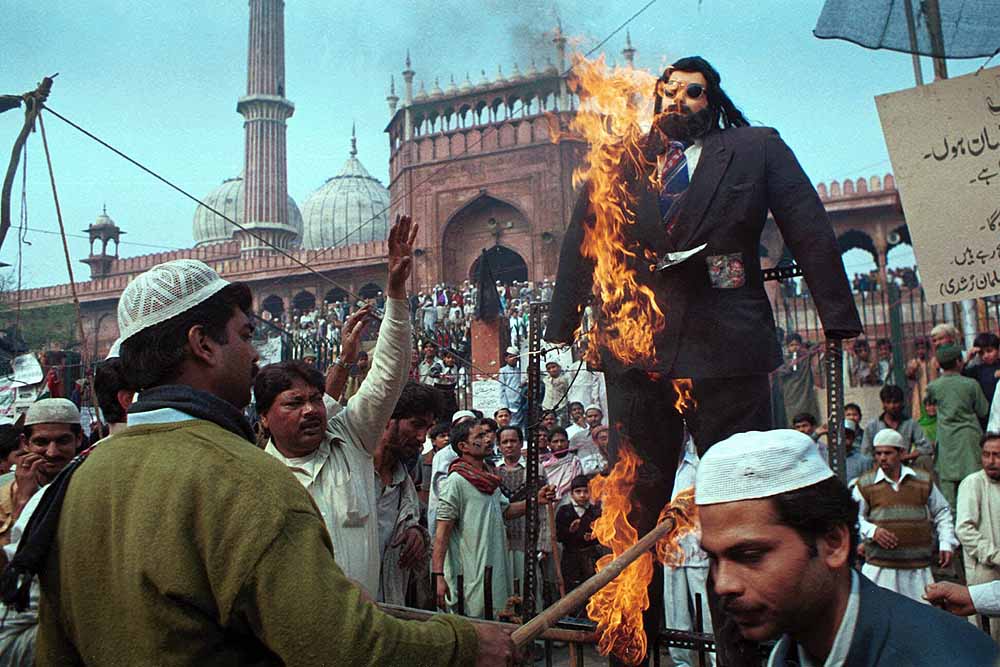 “Some copies of the book reached the Indian bookstores and Muslims here began to agitate. Buta Singh rang me up and told me to check whether we could ban the book in India. I told him that if a copy of the book is provided to me, I could have the matter examined. It took me two days to read it. I read The Satanic Verses and came to the conclusion that the book needs to be banned in the interest of maintaining law and order in the country.”

Where they ban books, they might also drive out people some day. Twenty-five years ago to the week, the Indian government banned The Satanic Verses. Salman Rushdie’s controversial book was driven underground and remains buried till now. Indeed, few books have raised the emotional pitch quite as high as this one. In some ways, the ban set off a precedent for other books that were swept off...