Between Avidya And Maya

A lucid book on this greatest of Indian philosophers is to be lauded. But the attempt at a scientific validation of the assertion about Brahman falls flat. 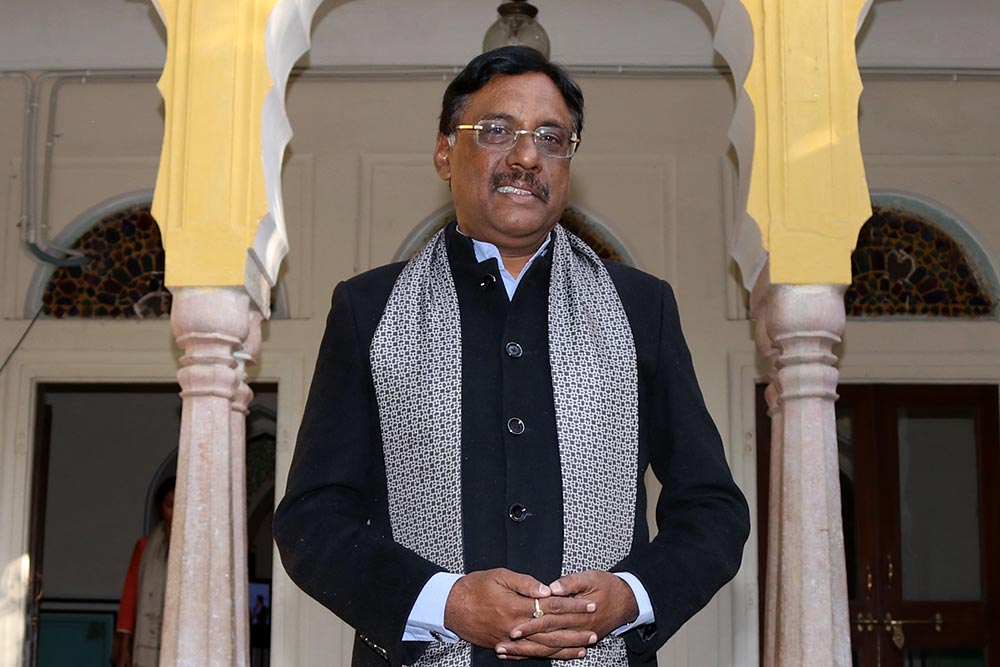 I must start this review with a disc­laimer. I was brought up in the Vis­ishtadvaita tradition and as the aut­hor himself says, quoting Dr Rad­hakrishnan, the philosophy of Shankaracharya produces in Vis­ishtadvaitins not a little curling of lips. I am presently a believer in the dictum of De Omnibus Dubitandum (all is to be doubted) and an agnostic to boot!  Nevertheless, I have always been in awe of this stupendous scholar. I have no doubt that Shankaracharya is one of the greatest intellectuals the world has ever seen. There are several books on him in English but surprisingly, none of the authors, who have either translated his works in English or written about him, have fully succeeded in presenting him in a manner that would appeal to a modern, lay and sharp reader. Pawan K. Varma has done exactly that. In a language at once easy and full of gravitas, he provides us with a rare poise Shankaracharya’s life, his philosophy and its place in the Indian systems of philosophy, and its relationship with modern science. The book also has a...