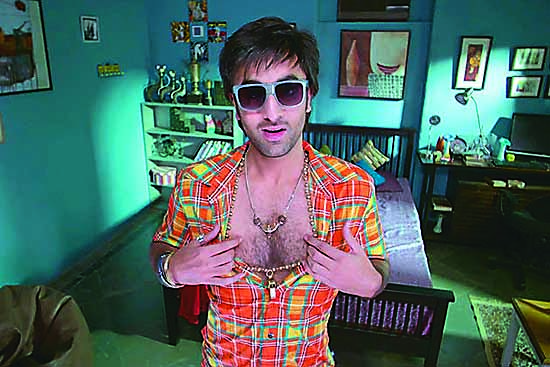 After Dabangg, Abhinav Kashyap gets politically incorrect with Besharam, the mammoth, 3,500-print, carpet-bomber of a release this week. All very good. Didn’t overt sexism, toilet humour and discomfiting innuendoes propel the Carry On series and Austin Powers films to imm­ense popularity and make a cult out of a Delhi Belly here? But, despite much that you’d have found objectionable, at least some moments did manage to tickle the funny bone. Besharam remains unbearably unf­unny from the first shot to the last. It irrita­tes and exasperates rather than bring out a chuckle.